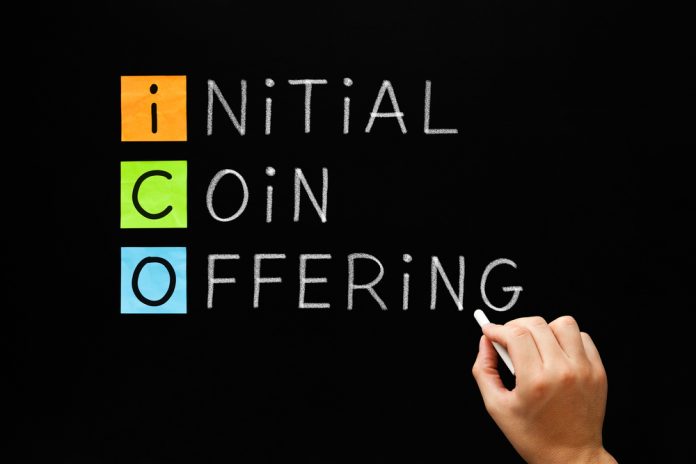 The past two years have not been easy for companies conducting an initial coin offering. A lot of these projects have perished for a wide variety of reasons.

It now appears Gladius can be added to the list of defunct projects, albeit for a slightly different reason.

Gladius is Done and Dusted

The company raised $12m through its initial coin offering in late 2017.

Although their vision of a DDoS protection system could have been realized, that will never happen in the end.

The three people responsible for creating Gladius decided to engage with the SEC.

This was done voluntarily, as the team was worried about being scrutinized by the SEC.

It quickly became apparent the ICO as a whole would come under fire regardless.

Rather than paying back investors immediately, the team dragged its heels for no apparent reason.

The latest Gladius development confirms the project will wind down.

So much even that the company has ceased operations and filed for dissolution.

There is, according to co-founder Alex Godwin, “no funds to continue operations”.

That seemingly also means the investors will not receive their money back.

The big question now becomes where those $12m have gone.

Some investors openly claim the team is pulling an exit scam.

Others are unsure why the founders offered themselves up to the SEC in the first place.

This is another example of why nearly all ICO projects have disappeared or are running out of funds in 2019.

Only a handful of them have been able to build the ecosystem they promised, yet token prices show no signs of a rebound.