The gig economy has been a lifesaver for so many industries that needed to rethink the way the do business overnight. Now that the Delta variant is in full force, we are seeing a resurgence and dependency on gig work once again.

Gig workers make up much more than just food and driving. A full 2 million Americans became gig workers for the first time last year, and this is a trend that is likely to increase. Individual companies such as Instacart have been growing in the number of workers like crazy. Additionally, 4 in 5 United States companies are planning to increase their use of gig workers and 50% have already done so. By 2027, more than 86.5 million Americans will have entered the gig economy.

Learn how the gig economy is faring in the pandemic as it relates to a variety of industries that you might not have considered a part of gig work through the visual deep dive below: 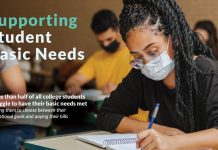 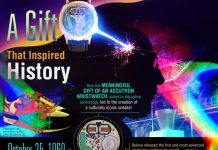 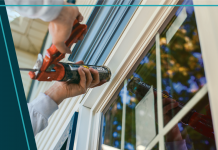