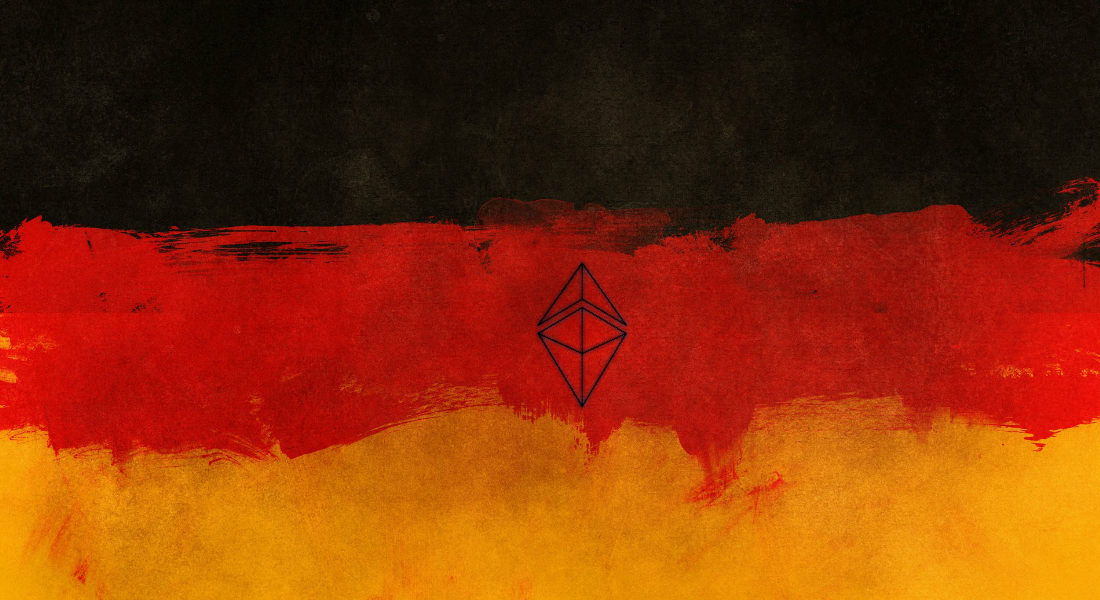 Despite the increasing popularity of digital currencies, not many surveys have been carried out to determine the general public’s opinion on the crypto market. However, Postbank, a German retail bank recently conducted a survey which concluded that 1/3 Germans see alt- currencies as a legitimate investment avenue.

Crypto-related questions were addressed as part of the bank’s Digital Study 2018 on a total of 3,100 German citizens. The survey took place between February and March this year.

Following the conclusion of the study, the bank released a press statement saying that a total of 29% Germans look at digital currencies as a possible investment choice. Age was taken into consideration as well and it has been determined that 46% of people in the 18-34 age group are interested in the market.

According to Thomas Mangel, who is the Chief Digital Officer of the bank,

“It is noteworthy that Germans are still interested in cryptocurrencies as a financial investment despite the recent losses and obvious risks. There is certainly a real risk that people will lose money just because they follow hype.”

The study also showed that 6% of individuals in the 18-34 age group have already invested in the market and another 14% plan on doing so next year.

Lastly, the research concluded by saying that the recent “media hype” surrounding the crypto sector has encouraged numerous Germans to think of themselves as highly-familiar with the crypto market, despite not having any experience owning or trading coins.

According to Mangel, ‘many people overestimate their knowledge on the opportunities and risks of digital currencies as an investment’.