27 July, 2020 — Gate.io has released an upgraded version of its IEO platform, Startup 2.0; KardiaChain and Meter, the two projects that launched their IEOs on Gate.io Startup in 2020, have already raised over  46 million dollars in funds, bringing considerable returns to their investors.

According to the company, Startup’s expert IEO research team will have an in-depth look into the preferred way of listing coins for the projects that apply; The team will also advise them based on their business models. Overall, the new version will have more flexibility for the projects to get listed.

The company announced that it has been working on optimizing Startup platform strategies since January 2020.

“Gate.io Startup IEO provides substantial funds to the project teams and paves the way for them to collaborate with other high-quality projects as well. We’ve officially upgraded to Startup 2.0, which offers more flexible services to the project teams while guaranteeing security for their users,” said Marie Tatibouet, CMO at Gate.io.

Ever since its launch in early 2019, Startup has won the trust of various projects, and users with excellent average IEO returns on all the projects. Startup has consistently ranked in the top 3 for average IEO returns on Cryptorank worldwide. Return on Investment with an average daily trading volume reached as high as $400 million, raising over 600 million funds in a few months since its launch in 2019.

At present, the yield rate of Gate.io’s Startup IEO projects rank third in the world (as of July 27th, 2020), with the highest yield rate being 971.53% and a current average yield rate of 149.50% on Cryptorank. Meanwhile, Gate.io’s security ranks 1st on CER.live, being the safest exchange platform across the world. 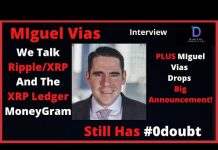 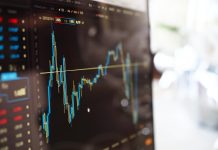 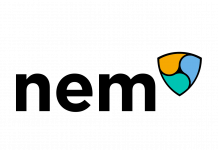