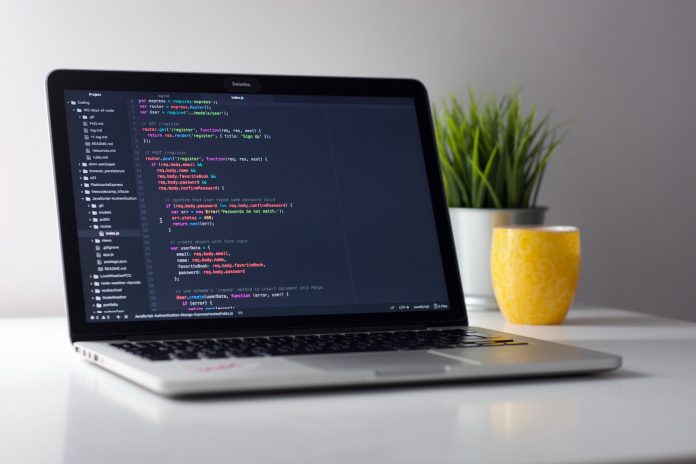 Mytheria is the first play-to-earn and create-to-earn game ever that is going to bring GameFi to players all around the world.

The game provides a unique experience, full of fun and thrilling moments for all users. Players will benefit from some of the gameplay experiences they have gained in previous games, within some unique elements that make Mytheria stand out from the crowd-.

There are no barriers to entry in the Mytheria World. Anyone can play and earn!

Play-to-earn games have recently taken off among the blockchain community and may soon even threaten mainstream games.

In the past, some games have branded themselves as “free-to-play.” But these games have charged players for in-game items, and the items provided have usually been impossible to transfer to other players.

Play to earn turns this concept on its head. In play-to-earn games, players can farm items and turn them into transferable blockchain collectibles. This allows players to earn money for items they have collected.

The KardiaChain team has recently moved into this market, incubating successful games like My DeFi Pet and Thetan Arena. Now it has announced its most recent project in cooperation with KEIG Studios: Mytheria.

Mytheria will contain unique features such as a God Forge, game artist marketplace, and MOBA-style combat with CCG elements. With these innovative game mechanics, KardiaChain and KEIG Studios are poised to produce another winner.

In the fantasy world of Mytheria,  the gods of different cultures are fighting in a cataclysmic war with each other to obtain a crystallized energy of immense power. In such a world, Neptune may be allied with Loki or may be fighting against Shiva. Mythologies intertwine – and worlds collide.

Upon release, Mytheria will feature over 500 gods and goddesses from five different pantheons. But over time, these developer-created gods may recede in importance. New gods and goddesses will be added to the game through a unique process called the God Forge.

Independent artists will create the artwork for these new characters, and these art pieces will be voted on by players. The art pieces with the highest vote counts will become associated with new gods and goddesses.

New pantheons will also be released if enough players vote for them to become part of the game.

As with MOBAs, Mytheria’s game board features 2 lanes, each with a tower at both ends. An additional tower exists in the space between the two lanes on either side, for a total of 3 towers for each player. The first player to capture two out of three of his opponent’s towers wins the match.

However, unlike MOBAs, Mytheria is turn-based rather than real-time. This allows players to have more time to think and leads to greater strategic complexity.

Each god has unique abilities similar to a CCG. But unlike with CCGs, these abilities can be leveled up over time if a god consumes Mytheria shards.

Mytheria contains game modes for every type of player. Some casual players may want to participate in Deathmatch free-for-alls to farm currencies and collect gods. Others may want to send their characters on PvE expeditions from which to earn loot.

Meanwhile, more hardcore players may want to participate in “competitive” mode, where players are ranked by MMR and the most skilled earn especially exciting rewards.

More on Create-to-Earn Gods and Goddesses

Because of its God Forge feature, Mytheria represents a new shift in the blockchain gaming/play-to-earn space. Unlike other play-to-earn games, Mytheria is also Create-to-Earn.

When an artist’s work is approved by voters and added to a character, that artist earns a small fee for every NFT transaction associated with his or her work. This allows artists to earn constantly for the work they have contributed to the game.

MYRA is awarded to players for successful gameplay. It can be used to purchase cards, upgrade them, and perform other useful tasks in the game. MYRA is also used as a medium of exchange within the Mytheria marketplace.

KardiaChain is an interoperable and self-optimized blockchain network. It features a throughput of over 1,000 transactions per second, 5 seconds average transaction time, and average fees of 0.00001 USD per transaction, all the while maintaining an adequate level of security.

The KardiaChain team has recently been funding new blockchain games in an effort to expand the KardiaChain ecosystem. It has achieved breakthrough success with Thetan Arena, a battle-royal fighting game that has over 1,000 players in its alpha test.

Founded by Le Manh Cuong of Marvel and DoTA2 fame, KEIG Studio is a team of graphic artists, programmers, and game designers. Before it began work on Mytheria, members of KEIG Studio independently worked for a wide variety of software and gaming companies, including Marvel, N-Code, Zoo Entertainment and Media, Board Game VN, Bee Capital, and Gameloft. 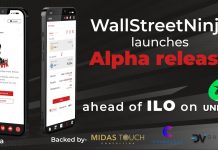 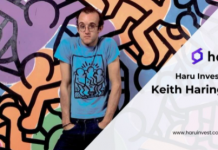 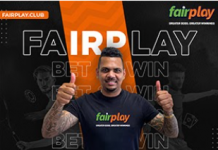 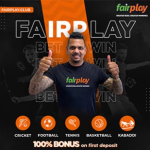