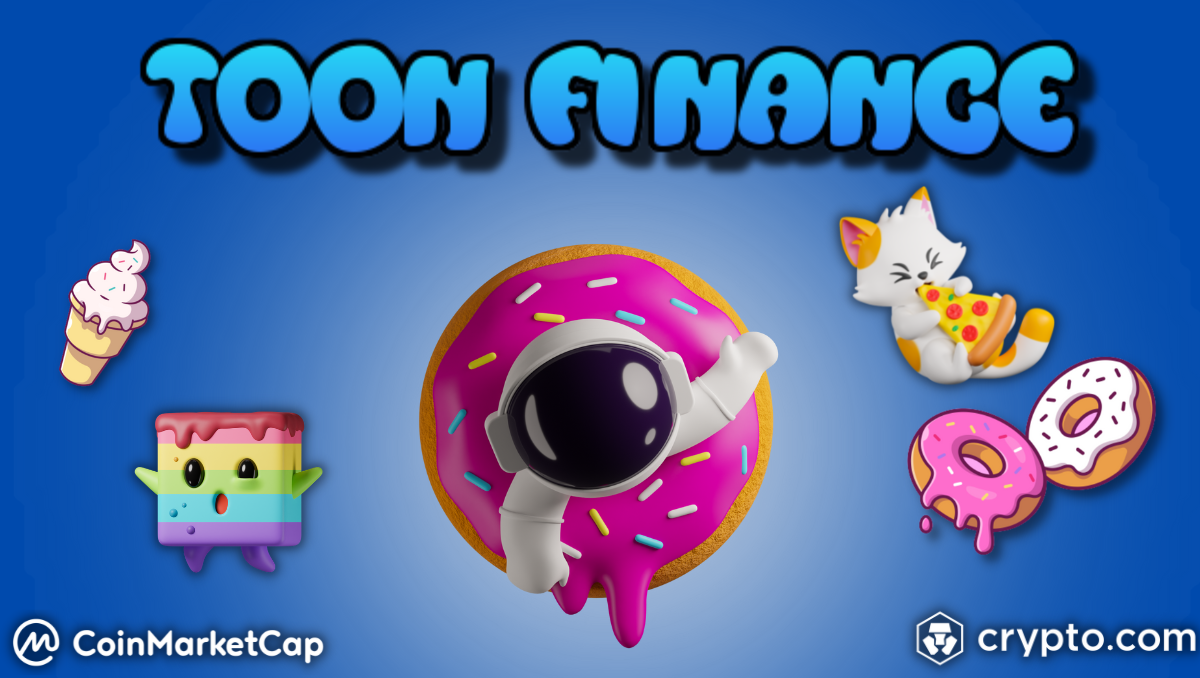 What is FTX and how did it collapse

Sam Bankman-Fried is the CEO of FTX, a cryptocurrency derivatives exchange. The company has been accused of having a CEX vulnerability, which allows users to withdraw more money than they have deposited.

Of course while this vulnerability is inherent with centralized exchanges like Binance, BitMEX, and Kucoin, that was not the reason why FTX collapsed.

Why did FTX collapsed

FTX collapsed due to the inherent flaws the centralized exchanges CEX have where it is controlled by a small group of people who can make decisions without consulting their users. Additionally, the exchange has been known to manipulate the prices of currencies and assets it lists on its platform. This manipulation can lead to significant losses for those who depend on these exchanges for trading.

Protecting yourself with decentralized exchanges – Uniswap, Pancake Swap, Toon Swap is the best way to go rather than using CEXs as both a trading platform and a wallet.

Apart from the fact that FTX, a CEX, has the inherent problem that it cannot operate without taking your money and playing a custodian role. FTX and all centralized exchanges also have a problem where they require what’s called liquidity.

What is liquidity in an exchange?

Liquidity is the ability of users to easily trade assets on an exchange. This means that it should be easy for traders to buy and sell assets, as well as to execute orders quickly. If liquidity is low in an exchange, this can lead to slow and expensive transactions.

Therefore, this is the main reason why people use centralized exchange despite the fact that they are arguably bad for crypto as a whole in the long run.

Centralized exchanges are convenient but of course that convenience is paid for by allowing a CEX to take your money and that’s what users of FTX experienced.

FTX spent the money of its users when they were only supposed to hold it (have custody over it) and so users are unable to withdraw their money represented by FTX because their actual money is gone.

As a result, the company has been forced to shut down. FTX is not the only company to have shut down due to this type of vulnerability. Others including Binance, BitMEX, and Kucoin are also vulnerable since they operate the same way. And companies like Terra Luna Classic and Mt. Gox has also done this before FTX did.

These are all centralized exchanges or CEXs and when they implode due to liquidity or trust problems, the whole space is affected.

This type of vulnerability inherent to CEX is often caused by insufficient testing and systems that prevent people from simply deciding to take your money and running, and it can be difficult to recover from.

As a result, Sam Bankman-Fried has faced criticism from the crypto community and is being investigated. While the whole community wishes that he faces jail-time, it is not likely to happen despite the fact that he ran with people’s money and is even alleged to have placed a backdoor that took $400m he is still not in jail.

The effects of FTX’s collapse on the cryptocurrency market

The cryptocurrency market was sent into a tailspin last week when one of the largest exchanges, FTX, announced that it was facing insolvency which is a common problem with all centralized exchanges like Binance, Kucoin, Crypto.com, and Gate.io.

The announcement caused a wave of selling as investors scrambled to get their money out of the exchange causing a huge drop in token prices even causing the total value of the crypto space to go below $1T which has been stable for years.

The price of Bitcoin, the largest cryptocurrency by market capitalization, fell by over 10% on the news. Other major coins like Ethereum and Litecoin also saw significant declines but it’s not all bad news since some coins particularly ones related to DEXs or decentralized exchanges have increased.

As a result, investors should approach an exchange with caution and always consider the risks before making any investment.

How to protect yourself from centralized exchanges

As the world of cryptocurrency continues to grow, so do the number of exchanges where you can buy and sell coins. However, many of these exchanges are centralized, meaning that they are run by a single entity. This can be a problem for users, as it gives the exchange like FTX and Binance complete control over your funds.

There are several ways to protect yourself from this risk. First, you can spread your funds across multiple exchanges. This way, even if one exchange is compromised, you will still have access to your other coins.

Second, you can store your coins in a personal wallet instead of keeping them on an exchange. This will ensure that you have complete control over your funds and that no one else can access them.

Finally, you should research each exchange thoroughly before depositing any money. Look for reviews from other users and make sure that the exchange has a good reputation. By taking these precautions, you can minimize the risk of losing your funds to a centralized exchange.

Exchanges are NOT wallets, you trade your tokens then you leave. CEXs have incredibly serious inherent problems. These security issues allows centralized exchanges to be quicker and more convenient for the moment compared to good decentralized exchanges like Toon Swap but this also allows a group of people that run the exchange to simply do whatever they want with your money.

This is not fear mongering as this happened before and will happen again. It is only a matter of time because it is human nature to take advantage of other people’s resources and push boundaries, even BANKS do this, the difference is that banks are backed by state while cryptocurrency exchanges are not.

Some popular DEXes include uniswap, biswap, pancake swap, and toon swap. One advantage of these platforms is that they’re much more difficult for hackers to target, since there’s no central point of attack. In addition, DEXes often offer greater transparency than centralized exchanges, as all trades are recorded on the blockchain. As the crypto world continues to evolve, it’s likely that DEXes will become increasingly popular.

Which DEX is best?

Toon Swap will feature Space Farming which is a form of staking unique to Toon Finance which leverages its DeFi roots to make it possible while also having Space Battle Grounds that allow people to play games everyone already knows so massive amounts of people can participate and bet on the results.