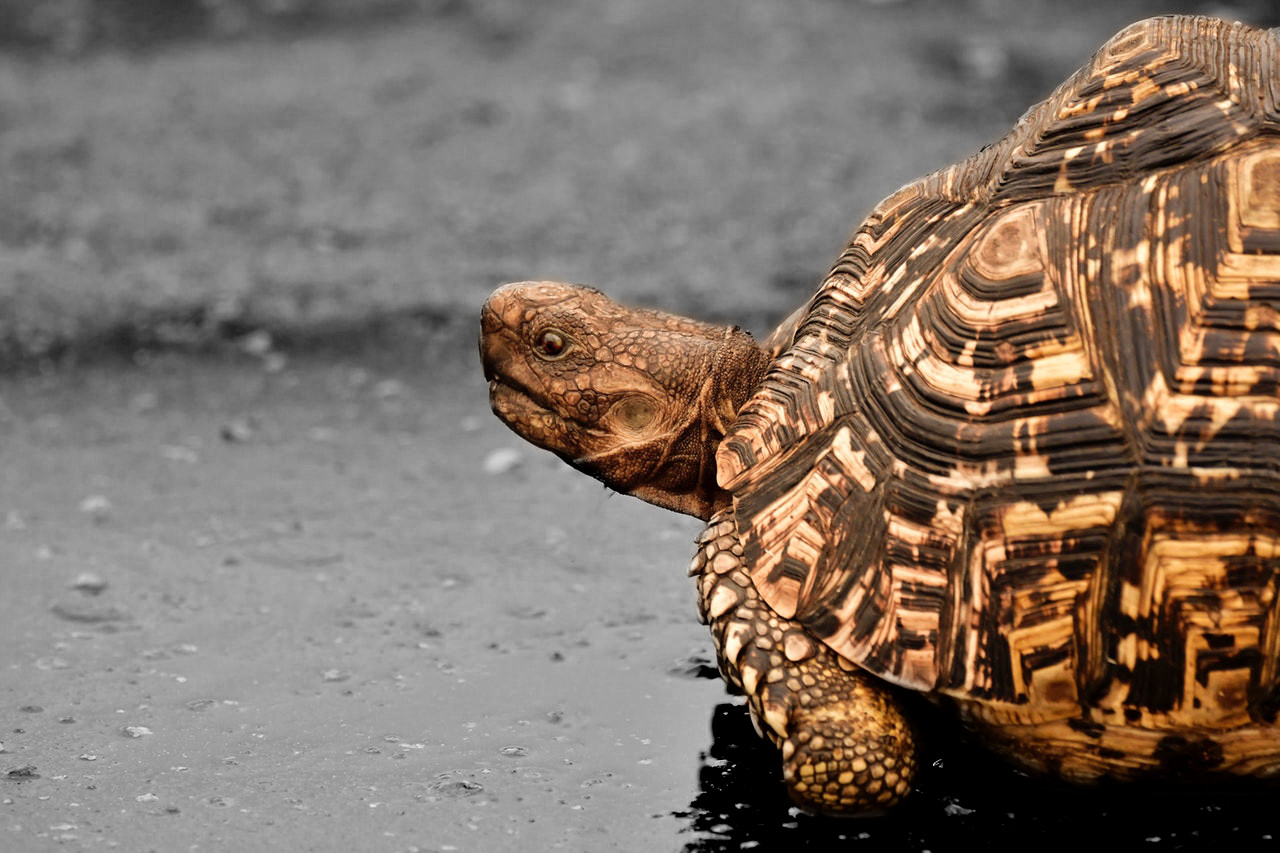 When the world learned humans could one day be replaced by robots, a lot of doom scenarios were created. While some of those fears may be justified, one cannot deny robots are far more efficient than human workers could ever be. In the world of raspberry picking, one robot is making a lot of headlines as of late.

As far as most people can remember, fruit picking has always been done by humans. While the involvement of machinery is not all that strange in this day and age, the actual picking requires a gentle touch. Raspberries are, just like other types of fruit, very fragile. As such, one wouldn’t necessarily expect a robot with metallic pincers to be able to perform this job quite admirably. Nothing could be further from the truth in this regard.

Initially developed by Fieldwork Robotics, their fruit-picking robot has a lot of future promise. The team has come up with a robotic solution which can not only alleviate this tedious labor but even ensure it never has to be performed by humans again. It is evident this solution may end up costing a fair few jobs in the process, albeit there isn’t necessarily anyone who would object to that development.

While the initial cost of this robot is quite staggering at nearly $900,000 it seems there is a good reason for bringing it to market. Not only will it automate the process of picking raspberries, but it should be able to process as many as 25,000 raspberries per day. That is quite a step up from how many human workers can pick on an average day. Do keep in mind this is a theoretical figure first and foremost, as the current process yields about one raspberry per minute.

Another reason for this particular development is how the UK notes a lack of seasonal workers as of late. It is possible the looming Brexit has made people less eager to seek work in that country. Additionally, both Romanian and Polish workers tend to get better offers working in their home country thanks to the surging economies in both regions. As such, exploring robot workers seems to be the only viable option left on the table, unless something changes dramatically.

Under the hood, the robot is composed of sensors, grippers, 3D cameras, and machine learning. This latter aspect is quite interesting, as the machine is set up in such a way it can distinguish between ripe and unripe raspberries. Additionally, through its native learning process, the robot will become more efficient in terms of picking raspberries. It is expected a speed of one berry per 10 seconds is more than attainable, albeit it may take some time to achieve that goal. All plucked fruit is then sorted by its “maturity”, which is a crucial process prior to sending the fruit to supermarkets.

Over time, the robot will become more advanced and use up to four grippers at the same time. It is not just a unit capable of dealing with raspberries. In fact, field trials in China have confirmed the unit is capable of handling tomatoes and cauliflower. That in itself is a rather interesting development which shows the unit has a very bright future ahead. It may meet some resistance from human rights activists, as this machine is more than capable of taking people’s job in rather quick succession. 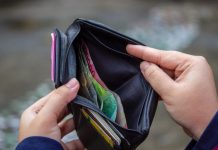 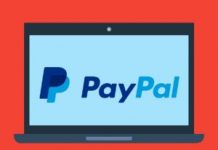