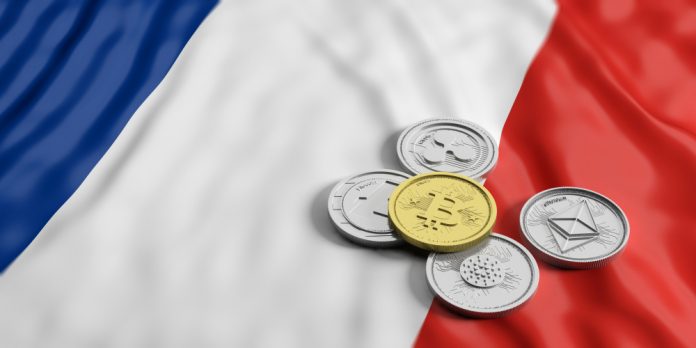 Albeit the ICO industry appears to be dead in the water, there is still some potential. France has now finally approved its first initial coin offering.

Since 2018, overall interest in the ICO landscape has decreased sharply.

A Legal ICO Platform in France

For now, the hype seems to focus on IEOs and STOs, two very different forms of raising money.

In France, however, the interest in initial coin offerings is still very tangible.

The domestic financial regulator has issued the first national approval for an ICO application.

This application pertains to French-ICO, a company building a platform for funding projects and business ventures through digital currencies.

It is the first company to be officially approved by the French financial regulator.

This development comes after months of carefully reviewing numerous applications for an ICO platform in France.

Interestingly enough, this “approval” will only last roughly six months.

It remains unclear what will happen after this subscription period comes to an end.

Any ICO organized through an officially approved platform can be marketed directly tot he general public in France.

Projects not going through the proper channels are not illegal, but can only  be marketed in very limited fashion.

This official approval by the regulator only extends as far as the platform itself.

Any token issuer will still need to be betted thoroughly.