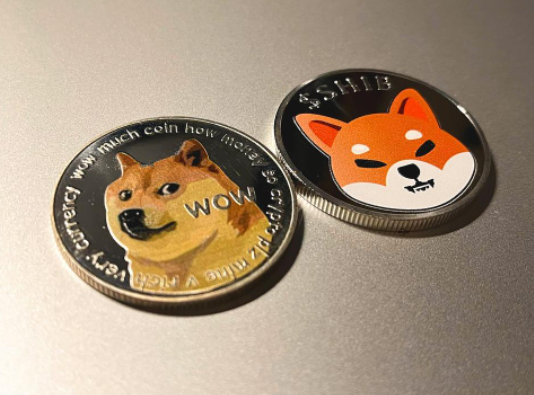 Shiba Inu (SHIB) and Dogecoin (DOGE) are two of the biggest altcoins in the cryptocurrency world and there’s no denying the popularity and power they wield. Following the success of Shiba Inu (SHIB) and Dogecoin (DOGE), many other altcoins have tried to follow in their footsteps. Very few are able to make a dent in the crypto industry due to how competitive it is. One cryptocurrency that is making waves despite still being in its presale period is FIREPIN Token.

SHIB has come a long way from its apex in October of 2021. At the time of writing, it is 70% below its all-time high and has struggled to recreate the viral momentum that propelled it to prominence as a significant crypto player.

What does Shiba Inu have in store for 2022? Some analysts believe that the meme coin ‘fad’ is coming to an end and that they will never be able to recover. Despite this doom-laden prediction, both Dogecoin (DOGE) and Shiba Inu (SHIB) remain in the top 15 cryptocurrencies and have recently threatened to break into the top 10.

The death of meme coins may be premature, but values have been continuously moving lower since the beginning of the year. SHIB has dropped by 40% since early January, but as with meme coins, the occasional price increase has kept investors coming back for more.

Billy Markus and Jackson Palmer created Dogecoin in 2013 as a satirical rebuttal to Bitcoin, which had entered the mainstream earlier that year. However,  DOGE didn’t truly make a name for itself until 2021.

It began the year at $0.004 and rose to $0.73 by May 2021. A growth of 15000% in less than a half-year period was exceptional, and its investors profited handsomely. Elon Musk was frequently responsible for large increases in the value of DOGE.

The Tesla CEO developed an affection for Dogecoin and routinely tweets about it, and for a brief period of time, Tesla products could be purchased using DOGE. Recently, Musk has been heavily involved in the ‘Doge Army’ campaign to convince fast-food behemoth McDonald’s to accept Dogecoin payments. AMC, the world’s largest movie theatre chain, announced last month that DOGE would be accepted as a form of payment. 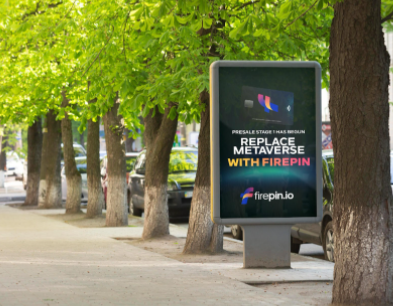 FIREPIN (FRPN) is a community-focused platform with the long-term goal of assembling the largest worldwide crypto community and a devoted following of passionate investors. Firepin declared that the treasury money obtained from investors will be used to fund NFT game development, 3D and metaverse VR games, gaming teams, and organisations with a long-term strategy for Play to Earn (P2E).

The crypto community is convinced that the metaverse will help the future of cryptocurrency, and their money-making virtual reality has ambitions to become the biggest Metaverse NFT Game Development Company.

FRPN is the platform’s native token, and it serves as a community coin by granting access to community memberships and their benefits. The presale price of FRPN began at $0.000067 and quickly rose to an incredible $0.001617. There are 100 billion tokens, 30 million of which are earmarked for the presale (which is scheduled to go until mid-April). Firepin (FRPN) has already increased by more than 2000%, and its price will continue until it is released towards the end of May 2022.

Find out more about FIREPIN: