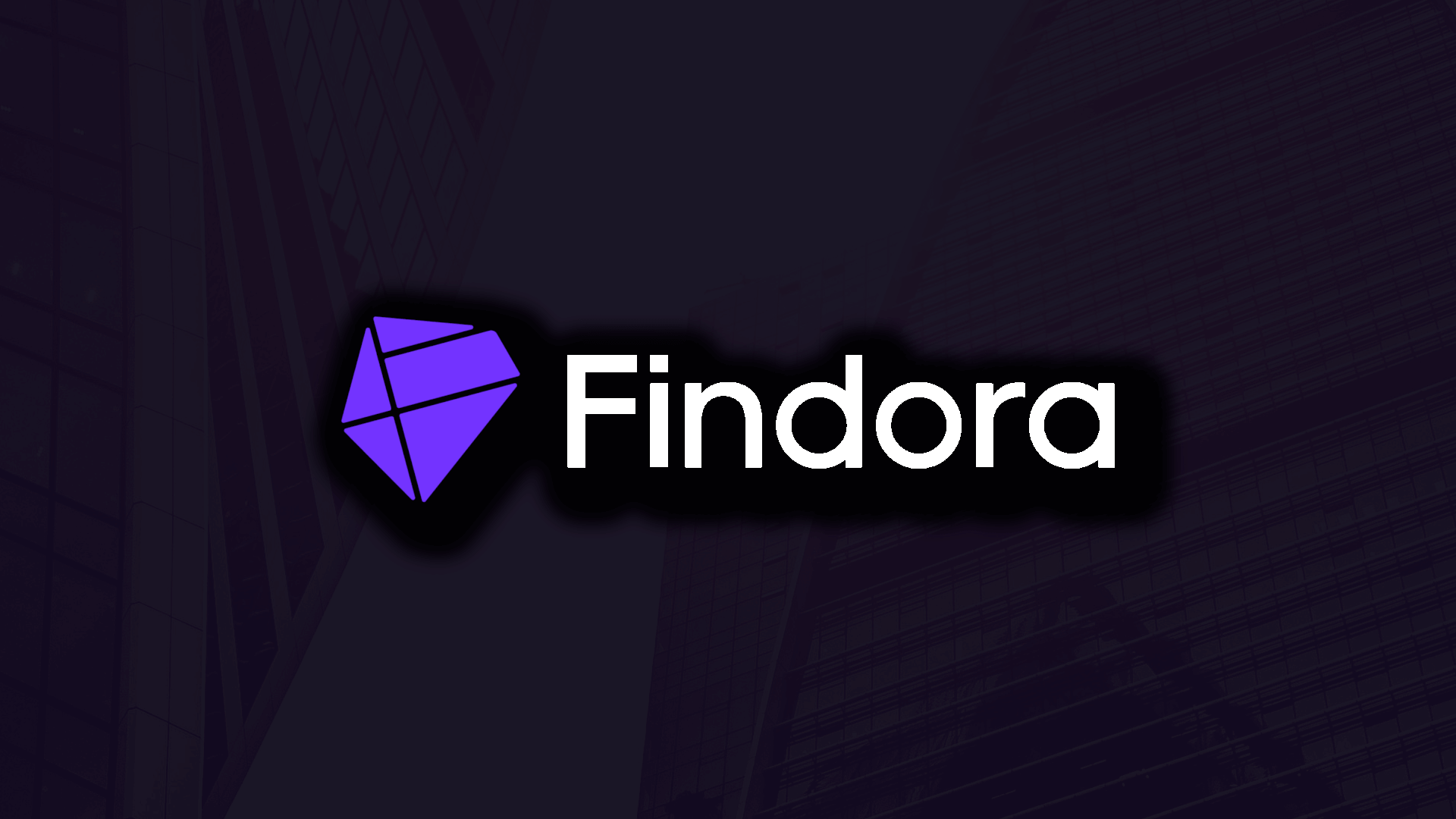 While the mainstream media continues to argue about the relative merits of crypto currencies, blockchains like Findora have been pursuing the potential of decentralized finance (DeFi).

The potential of DeFi is massive, potentially equal to the impact that crypto has already had on global markets. That’s because DeFi is an opportunity to “democratize access to financial markets that have typically only been open to the rich and powerful.”

That’s according to a recent CoinTelegraph article by Warren Paul Anderson, vice president of the company developing Findora, which describes itself as a next-generation public blockchain with programmable privacy.

“DeFi will only survive and continue to grow if we take steps to ensure things are safe, private and fair for both retail and institutional investors,” Anderson argues in the article, and that’s exactly what Findora is already doing.

Findora DeFi is about developing a platform that other entities can build upon, leveraging the power of DeFi while working to ensure it meets the regulatory requirements that are still being developed for the industry.

Judging by recent news, the world of DeFi startups has been paying attention.

In late 2021, FairySwap, an innovative decentralized exchange with front-running resistance and programmable privacy, became one of the first groups to take advantage of Findora’s $100 million Ecosystem Fund — essentially a grant program meant to attract other developers to Findora’s platform.

So far, the strategy seems to be working. In January 2022, FairySwap announced the release of its mainnet product, giving away 300,000 of its FAIRY tokens in an online event.

By protecting the privacy of their users’ data, FairySwap can prevent common hacks and exploits like front-running and Miner Extractable Data (MEV).

“FairySwap is pioneering the capabilities of a privacy chain like Findora,” said a member of the team helping to build FairySwap. “By building on Findora we are giving control and ownership of your data back to you – which was the original vision of many early adopters of Bitcoin and Ethereum. We are focused on individual control and want to ensure the protocol is community-controlled. Over 97% of tokens will be distributed to the community via mining rewards, and there is no unfair allocation to early investors, advisers, insiders, or the team.”

It’s a similar story with Venice Finance, a DEX which also tapped Findora’s platform in December 2021, deciding to leverage the advantage of the fund with a $10 million liquidity program.

Venice describes itself as a chain-agnostic decentralized exchange that relies on zero-knowledge technology to offer privacy preservation AMM — which also supports resistance to front-running, just like FairySwap.

In a Medium post from Findora’s founders, the company said that the global industry for DeFi has barely begun, with massive progress likely in the near future — primarily because of its potential to improve financial privacy.

Thanks to Findora’s platform, that privacy is now being offered by both Venice and FairySwap, and this trend suggests a gamechanger for the entire financial industry, Warren Paul Anderson argues in CoinTelegraph.

“DeFi can and should do better by not allowing the failures of the past to come creeping back into the future,” Anderson wrote. Embracing the privacy features made possible by blockchain “will foster a more accessible DeFi industry and provide a more equitable and liquid market for all,” he added.