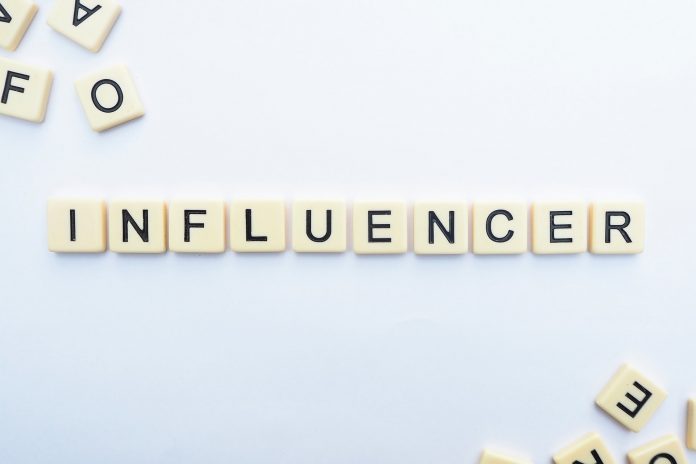 Self-proclaimed influencers in the cryptocurrency space should never be fully trusted. Recent shady behavior regarding the FEW token illustrates this perfectly. It seems to be a circle jerk of influencers creating a token and dumping it on traders looking to chase any and all pumps.

For reasons unknown, a lot of people are trying to improve their life by following self-proclaimed influencers. Whether they are active in fashion, technology, or even cryptocurrency, these “gurus” are often in it for personal gain first and foremost.

Very few of these influencers – if any – will ever do something to help someone else, unless they tend to gain from it personally at the same time. Blindly following such people – and their financial advice – is a recipe for disaster.

On Crypto Twitter, there was a new token called FEW. It was created by a group of shills who simply wanted to grab free money. Unfortunately, it seems they succeeded in doing so as well, which is rather problematic. Setting up a Telegram chat to devise a plan and waiting for “people to dump on” shows there was malicious intent from the moment the token was created.

Oh it was just a joke guyyyyys come on!

You expect more from your leaders.

Be careful who you choose.

As is often the case with people who gain a following on social media, they will exploit it quickly. Some of the people in the Telegram chat above are well-known within the cryptocurrency industry. Although some consider it an “experiment”, it is evident that this was no joke to the ones orchestrating the ordeal.

This group gets an airdrop…

Then we pump it…

Organizing an airdrop to pump a token and then dump is extremely worrisome behavior. It goes to show that influencers are capitalizing on the DeFi and NFT hype currently going on. At the same time, it is another testament to how speculators are not even bothering to check projects any longer. Anyone could see from miles away that FEW was never going anywhere.

More Clones Will Pop up

Now that the world has seen this dumpster fire unfold, it will be a matter of time until more clones will pop up. Influencers are showing their true colors by playing very greedy games. How this will affect them personally, and the crypto industry as a whole, has yet to be determined.

For those actively chasing the next big pump, staying away from influencers is the best course of action. There are plenty of options to make good money without going into “degen” mode. FEW is just one example of how dire things can get when no research is done before investing. 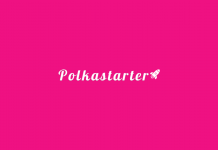 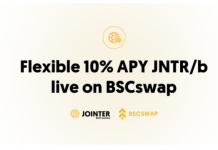 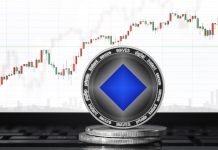