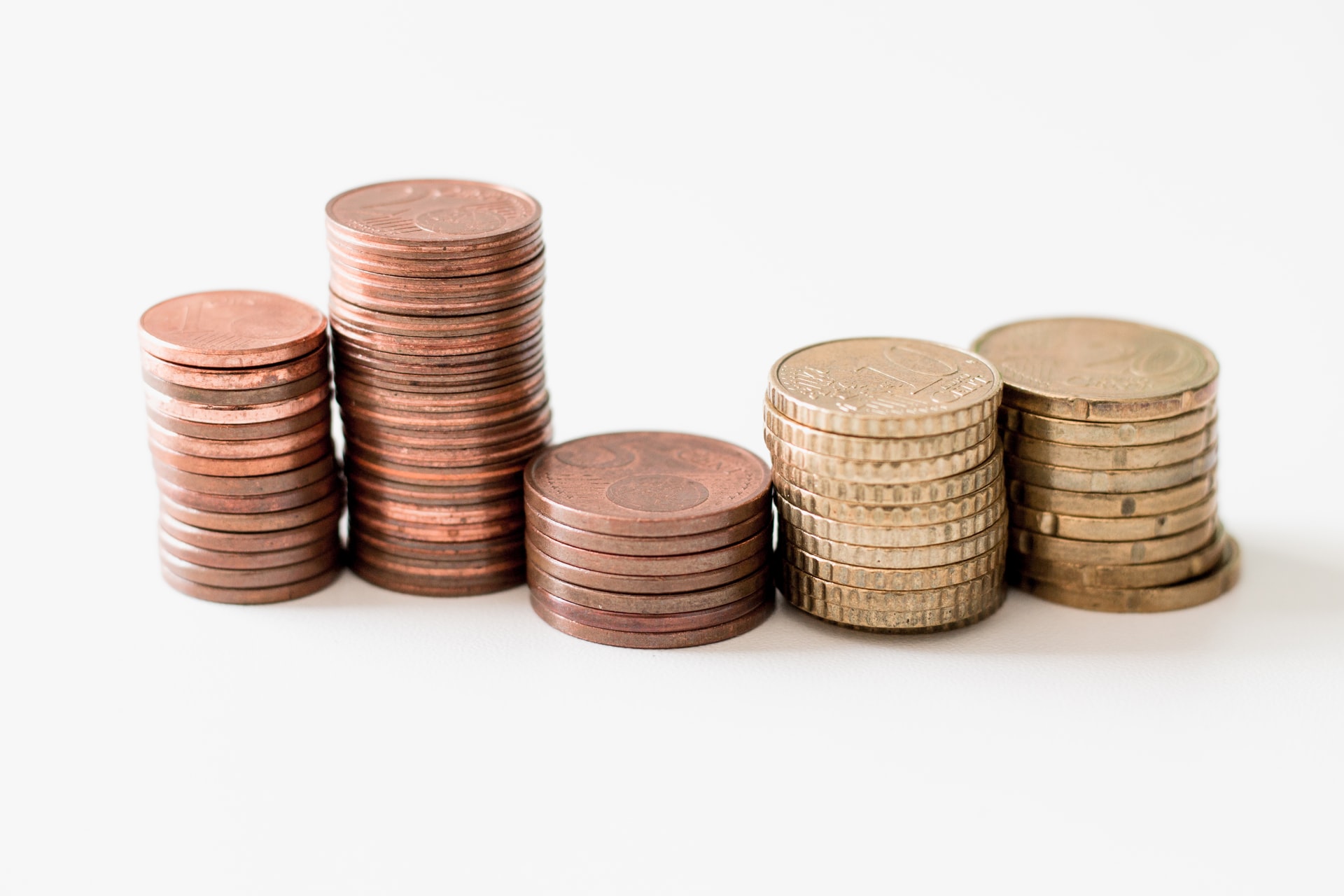 The DeFi industry is still firing on all cylinders. New projects are launched around the clock, but it is evident some are separating themselves from the rest of the pack. In terms of ranking projects by fees paid, there is a rather interesting trend.

It is always worthwhile to explore the many different statistics associated with the cryptocurrency industry. Whether it is the number of users, or how the amount of fees paid to users, things are slowly evolving in the right direction. As always, there is plenty of room for improvements. Enforcing such improvements will take a lot of time, but the foundations are being laid already.

Judging by the current statistics, Uniswap remains the undisputed king. Its amount of fees paid in the past month sits at just over $31.3 million. Although this may not seem like much, it is the only project to surpass $10 million in fees paid in a month. Two of the projects on this list don’t even come near $1 million, indicating how competitive this industry has become. 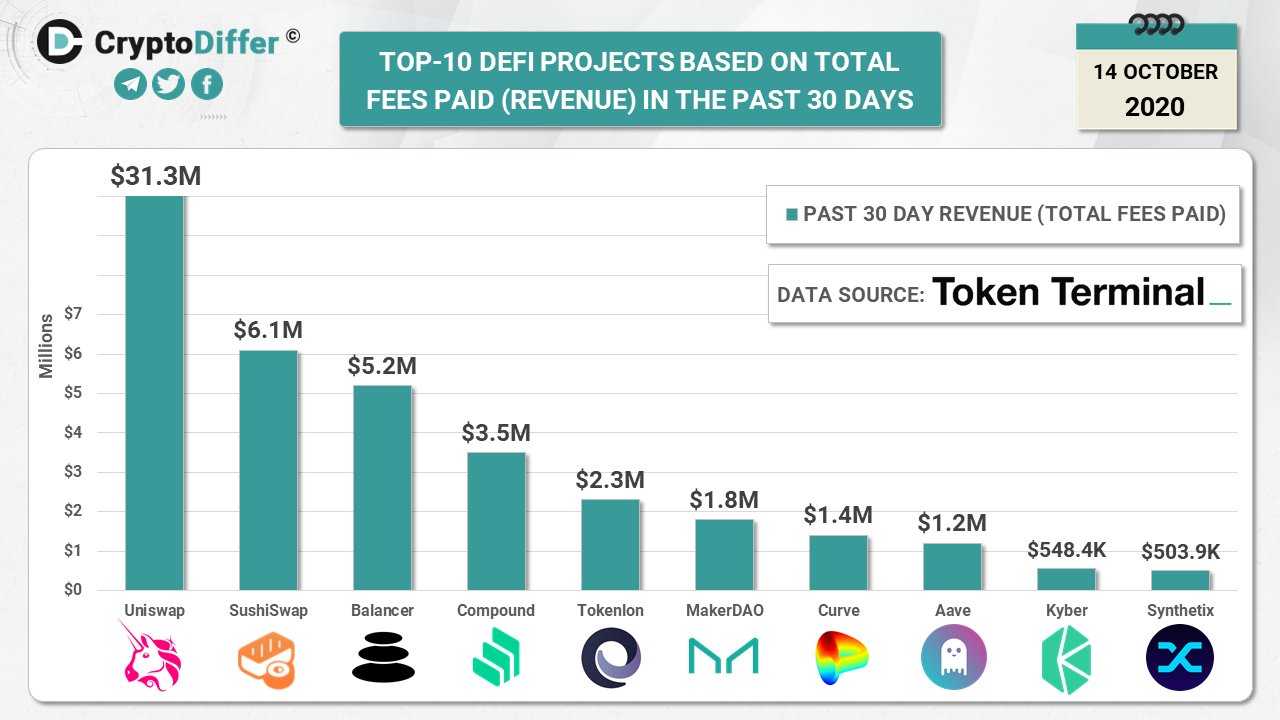 Second on the list of SushiSwap. A project with a lot of initial promise, but its reputation was hurt due to a greedy developer. Even after the takeover and successful evolution of the project, things have not improved. The SUSHI token value is down in the dirt. Its overall amount of fees paid holds its own at $6.1 million. That’s under 20% of Uniswap, the platform it so eagerly aims to disrupt.

Balancer holds on to the third spot. Somewhat surprising, as this project hasn’t made too many headlines in recent months. It is still going strong as far as total fees paid is concerned. With $5.2 million in revenue for users, things aren’t looking all that bad.

What About the Rest?

As is somewhat to be expected, the other DeFi platforms aren’t noting this level of prominence. Compound, Tokenlon, MakerDAO, Curve, and Aave are still doing OK. They generate between $1.2 million and $3.5 million in total fees paid this past month. All of these platforms are a far cry removed from Uniswap, and may not overcome this gap anytime soon.

The two platforms clearly trailing the rest are Kyber and Synthetix. With just over $500,000 in fees paid in a month, it seems they are both losing community traction. A lot of people are invested in these platforms for passive revenue streams. So far, they have more reasons to flock to Uniswap over any of the other DeFi projects on this list. 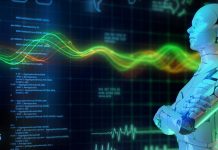