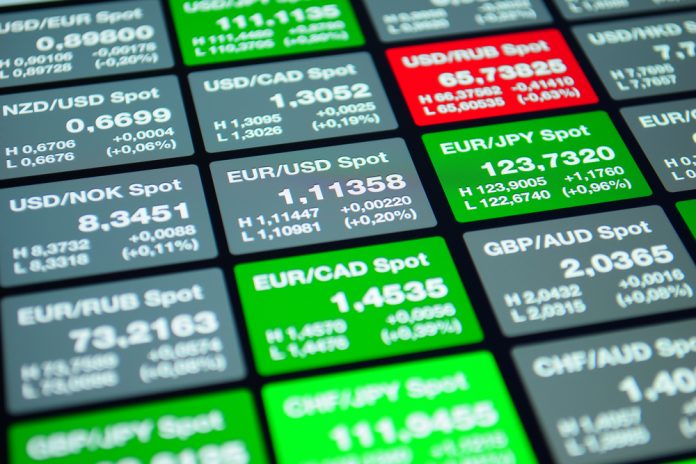 There is a lot more to stablecoins than one might think. Some experts are even concerned that they could trigger a meltdown of the global economy.

Stablecoins are a very interesting form of finance. They represent a digital token pegged to a fiat currency.

The Real Threat of Stablecoins

The downside is how there needs to be enough fiat currency in reserve to back up all of these tokens at all times.

If users were to demand their fiat back and dump the tokens, it remains to be seen if issues can comply with those demands.

The US Federal Reserve Board is extremely concerned how stablecoins pose a threat to the global economy.

It appears unlikely they are only concerned about cryptocurrencies such as Tether’s USDT and USDC, or TUSD.

Even when combining all of their market caps, they represent a measly value of roughly $3bn.

It is certainly true that there are plenty of risks associated with these pegged tokens. Several key factors are identified: liquidity, credit, and operations.

If a “bank run” on stablecoins were to be triggered, it is extremely difficult to predict what will happen.

Now that more and more companies have expressed their desire to issue such currencies, these concerns may prove to be justified in a few years from now.

The report also identifies Facebook’s Libra as one of the biggest threats to the global economy.

This is primarily due to its large and cross-border user network.

Given these concerns, it is to be expected additional regulatory requirements for stablecoins will come to fruition in the US.