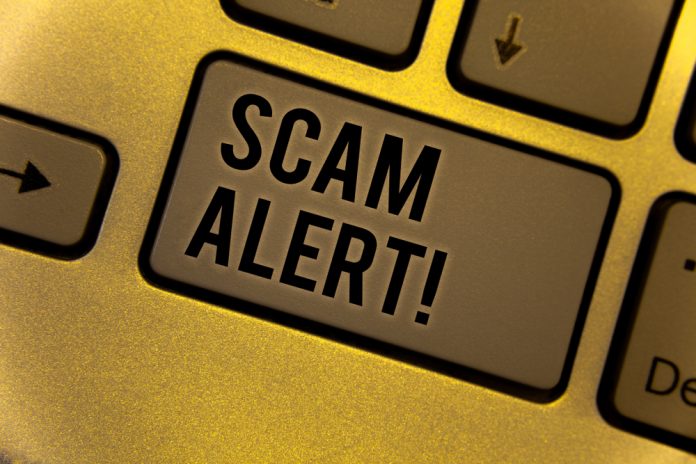 It will take some time until Facebook can effectively launch its Libra digital currency. Regulators are stepping in to ensure the company complies with existing laws and requirements. Even so, some scammers are already claiming to ell this currency at a discounted rate. Oddly enough, some of the advertisements for these scam attempts were found on Facebook’s own platform.

More Woes Ahead for Libra

Although a lot of people were excited to hear Facebook will launch its own digital currency, the company may have jumped the gun a bit. More specifically, it seems Zuckerberg and co were intent on creating Libra without adhering to official guidelines in the United States and the rest of the world. Thankfully, that effort was thwarted rather quickly, as there are more than enough other concerns regarding this project at this time.

With the launch now delayed indefinitely, it will be interesting to see how the general public responds. Given Facebook’s problematic history with its users and their associated data, it seems unlikely this digital currency will be as revolutionary as most people think. Additionally, there are still numerous questions regarding usability, responsibility, and the actual value of Libra. Until those questions can be answered properly, the project will continue to face a lot of scrutiny.

That doesn’t mean scammers won’t try to seal your money by actively promoting Libra well ahead of its intended launch. In fact, there are several websites, platforms, and users who claim to sell this digital currency at a discounted price. Most of these advertisements can be found on various platforms, including Facebook, Instagram, WhatsApp, and Telegram. For every fake ad which gets removed, a new one seems to pop up fairly quickly.

Perhaps the most worrisome aspect is how someone successfully managed to create ads for this currency on Facebook itself. It took some time to take these advertisements down as well, which further shows Libra will be a target for criminals first and foremost. This will undoubtedly spark debates regarding money laundering, among other things. Although all of the ads and associated accounts were taken down, one has to wonder how any of this is possible in the first place.

If anything can be taken away from this trend, it is how Facebook remains unable to detect fake advertisements on any of its platforms. Even in 2019, the social media giant has not come up with a solution to this pressing problem. That in itself highlights another concern as this company attempts to venture into the financial sector.

It seems unlikely these fake ads will cause any additional delays in terms of launching Libra. The only real problem – other than incurring financial losses for victims – they create is how regulators could take an even less positive stance toward this digital currency project. As regulators have already shown a keen interest in halting this project in its tracks, the upcoming months may prove crucial for its development and chance of survival