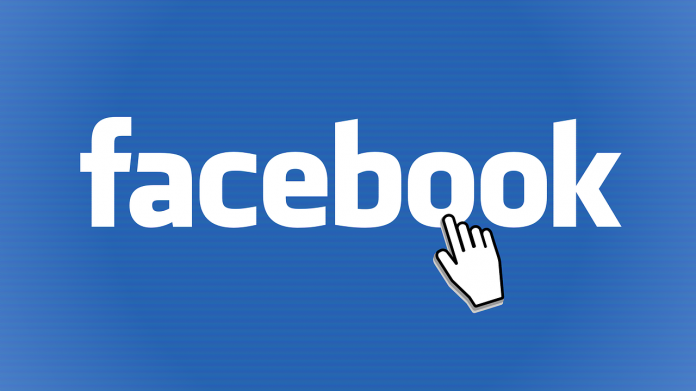 Facebook is trying to rebrand to Meta, but the change isn’t going over too well. After the failure that is the Libra/Diem stablecoin, borrowing the term¨metaverse” from the blockchain industry and abbreviating it to “meta” is not the smart play. More important, rebranding will not solve the company’s much bigger problems. 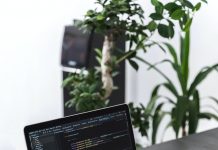 Despite the hype about Web 3.0, where are its patents? 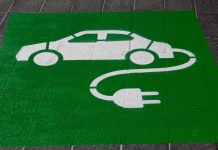 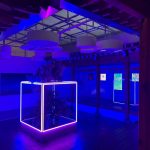 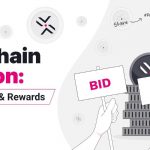 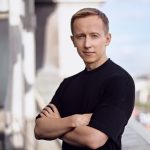