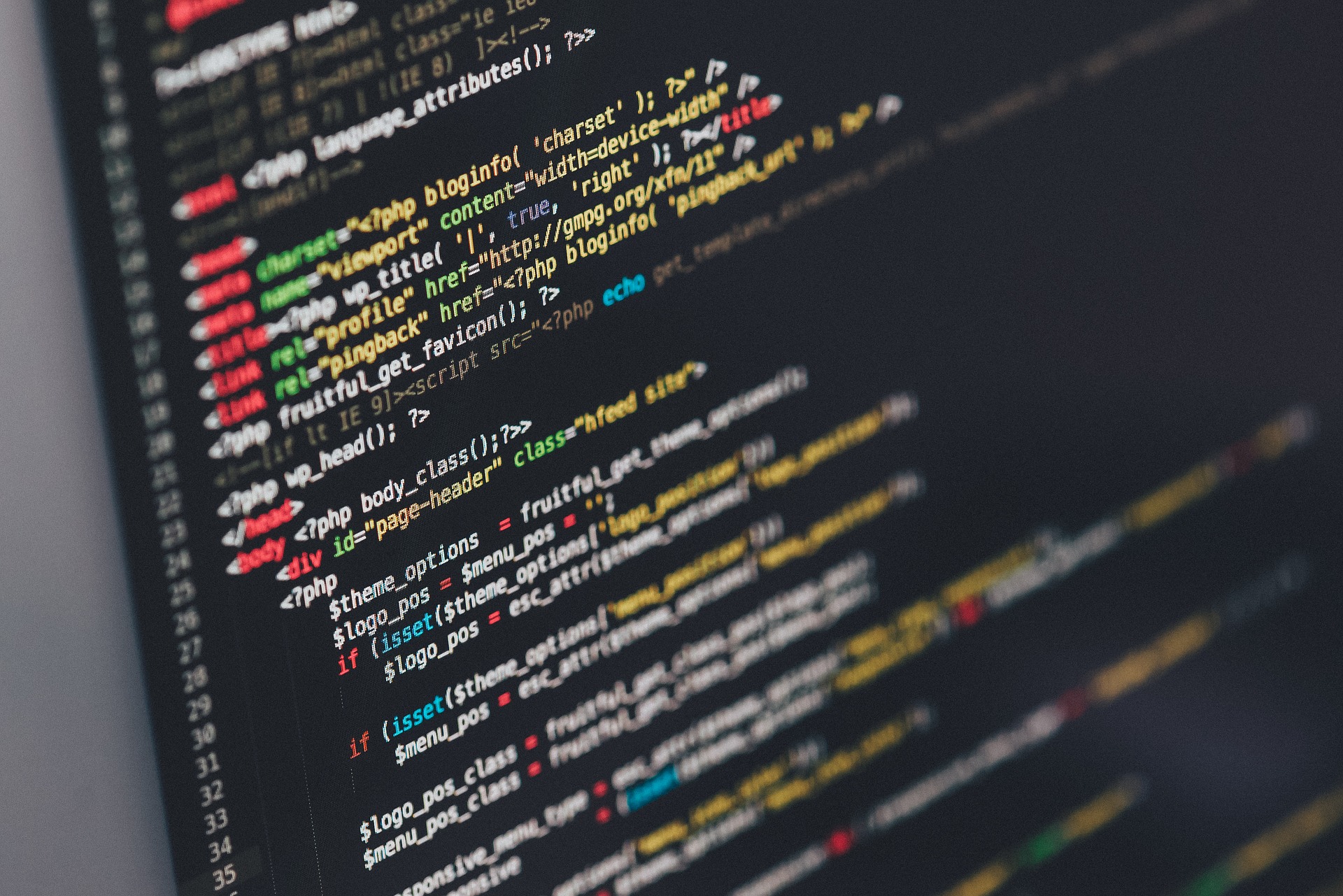 When Facebook first announced its VPN service, a lot of people scrutinized it. It later turned out that was for a good reason, as the Onavo VPN App has been marred in controversy for some time now. The VPN app itself is apparently used to spy on teens and harvest their data accordingly. As a result of these allegations, the social media giant will shut down its VPN offering effectively immediately.

While there was some joy regarding Facebook’s decision to offer a free VPN app to mobile users, most people know this would not end well. It is never in the best interest of a data harvesting company to offer a free service and not get something out of it in the process. By masking Onavo as a free VPN app, the social media giant allegedly spied on teens and used their data for marketing purposes. Those revelations never came as a surprise to a lot of people, for rather obvious reasons.

Thankfully, it seems the project is being shut down for good. While the Onavo app was available for download on the Google Play Store, that is no longer the case at this time. It is also expected the Onavo protect app will shut down shortly after, and it will no longer suck up consumer data between now and when that effectively happens. Users can still benefit from its VPN features until they found a suitable replacement which is less intrusive.

This development was a matter of time first and foremost. Facebook has come under fire for several years now in terms of its aggressive data harvesting methods. Their Facebook Research app was booted off the iOS store a while, simply because it violates Apple’s Enterprise Certificate program. As such, it is only normal the app will need to be revised if it will continue to run on Android. The past few years have highlighted a lot of “shady” practices by Facebook, most of which pertain to consumer data.

All of this further confirms technology giants are not offering proper free applications and services to consumers. While most of those offerings do not require a payment or subscription fee, there is almost always a catch of some kind. Facebook took this approach to – seemingly – quietly monitor user behavior in terms of usage, mobile browsing data, and so forth. While no one should have expected anything different, it is another controversial experiment by the company.

What makes this Onavo app even more controversial is how it advertised itself. More specifically, the app is portrayed as “a solution to limit applications from using background data”. Quite an interesting line for an application which, in the end, was used to harvest background data on behalf of a very specific demographic. While the app confirmed it would collect certain pieces of information. it appears there was a lot more going on behind the scenes.

For users who want to use a VPN – and not have their information collected in the process – there are many different options available on the market today. Most of those projects are not provided by technology giants, even though they will require a subscription fee of some sort. When it comes to guaranteeing user privacy, no costs should be spared, especially not by the users. 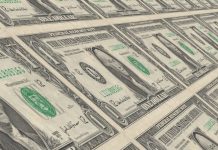 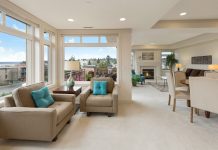