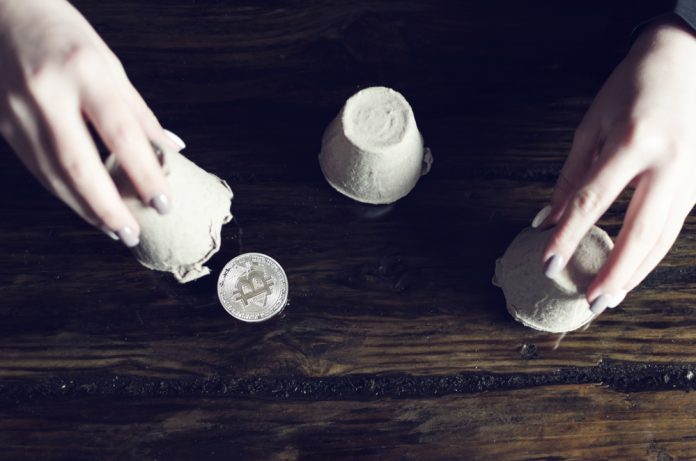 Most crypto enthusiasts have given up on the HEX project. Things have gotten so dire that even notorious shill Trevon James decided to call it quits last week.

The HEX project has generated a lot of attention in recent months.

Trevon James is Done With HEX

That situation only grew worse when Trevon James got involved.

This individual is associated with the BitConnect Ponzi Scheme which successfully stole millions of dollars from investors.

Even so, Trevon James decided to start promoting HEX through this YouTube channel some time ago.

For many, that was a warning sign to steer away from this project altogether.

Less than two weeks after getting involved, Trevon James is already out of HEX once again.

He decided to call it quits and even dedicated a YouTube video to doing so.

Given how much the price of HEX has fallen in recent weeks, there isn’t much money to be made at this time.

On Reddit, the comments regarding TJ’s change in behavior are primarily negative.

Many people wonder why he still isn’t behind bars after promoting not one, but two Ponzi Schemes in quick succession.

What makes things more interesting is how Trevon James disabled all comments for any HEX-related videos on channel.

Rest assured that this is not the final time HEX makes some sort of impact on the cryptocurrency industry.