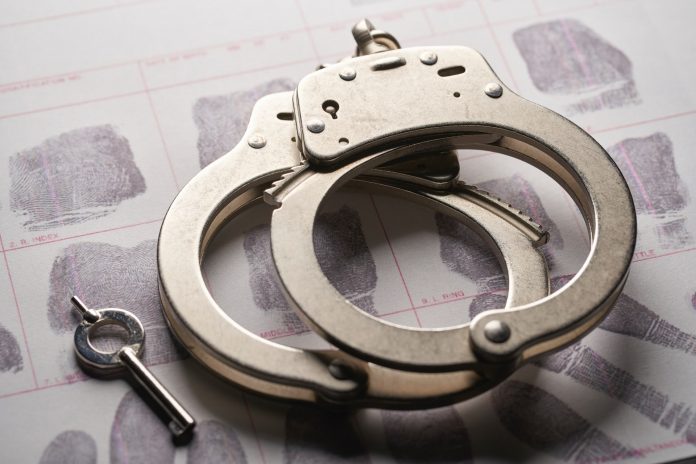 Another big Victory for Europol 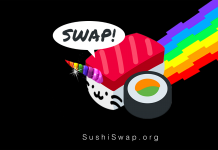 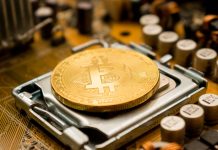