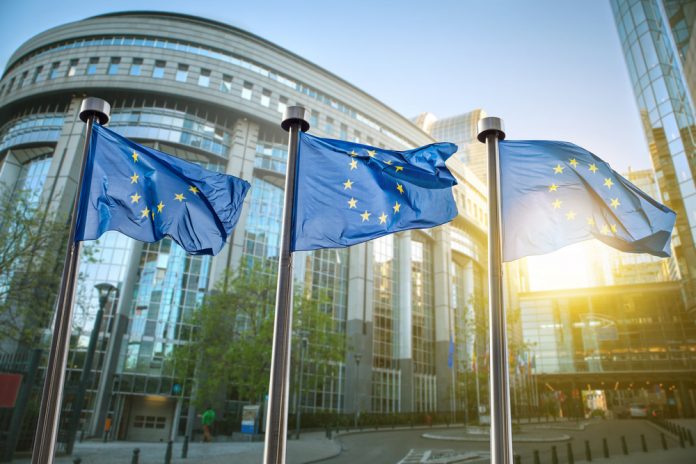 It is not uncommon for political proposals to draw a lot of heat from consumers and corporations. In Europe, a current proposal is on the table to create a massive biometrics database. The European Parliament has seemingly approved the idea, although the project has yet to be put in place. Known as the Common Identity Repository, it will contain records of over 350 million Europeans accordingly.

When a new database is created to store information on European citizens, there are genuine concerns as to what is happening exactly. When that information pertains to biometric information, the concerns will only intensify. If criminals were able to get their hands on such a treasure trove of information, a lot of damage can be done accordingly. Biometrics is the only source of information unique to every individual, thus creating a central point of failure seems like taking several steps backward.

Even so, the European Parliament has seemingly approved the creation of such a database. Their goal is to interconnect border-control, migration, and law enforcement systems into one searchable database. What is rather interesting is how it will not only focus on European citizens, but the information collected will also apply to non-EU citizens. That latter part will undoubtedly be a topic of debate for quite some time to come, but for now, it is part of the overall initiative.

As one would expect from such a database, it will collect identity records and biometrics information. Once information is entered into the new database, it will become accessible for all border and law enforcement authorities. This should, in theory, make the job easier for border and law enforcement officers, although it remains to be seen if that will effectively be the case. Being able to search one convenient database instead of having to plow through different sets of records, is certainly an appealing concept.

The team working on this project explains:

While the CIR proejct has been greenlit by the European Parliament, it met a fair bit of opposition as well. Although this is to be expected, the eventual vote saw less than 20% of representatives voting against this new database. The European Council and European Parliament will ensure “proper safeguards” are put in place to protect consumer privacy. It will be very interesting to see how that particular aspect pans out, as it will be easier said than done.

One of the key hurdles to overcome is ensuring this database does not track people who are not involved in criminal investigations. After all, such a collection of datasets can easily be sued for nefarious purposes by those who have access to the database. Plenty of law enforcement agencies have built up a bad reputation in this regard, thus those fears appear more than justified at this time.

Uniswap Censors Various Tokens On Its Frontend Without Community Input

Through the 020 sharing economy, a company is renewing the point market

Press Releases
With the ambitious goal of integrating the global point market through the 020 sharing economy platform, we would like to introduce you platforms based...

Dot.Finance Gets Listed On MXC As Team Announces New Maximizers And Staking Pool

Press Releases
Kingstown, Saint Vincent and the Grenadines, 26th July, 2021, Dot.Finance, aka. The House of DeFi is excited to announce its PINK token will be...

Through the 020 sharing economy, a company is renewing the point...

With the ambitious goal of integrating the global point market through the 020 sharing economy platform, we would like to introduce you platforms based...