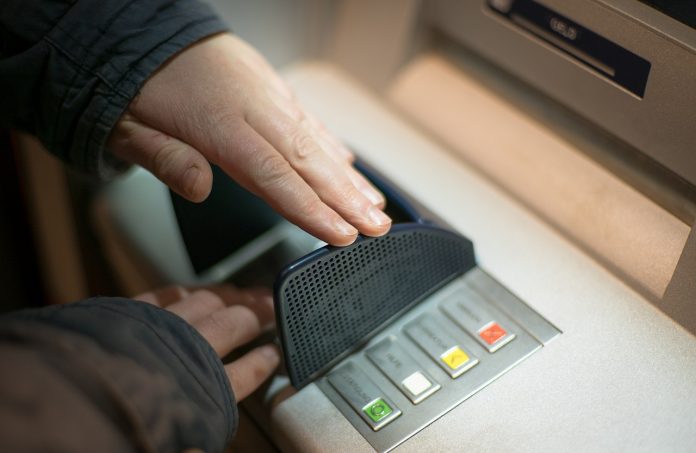 ATM jackpotting has been a very real problem in Europe for some time now. According to the European Association for Secure Transactions, the number of Black Box attacks is on the rise this year. Addressing this problem will prove challenging.

Black Box Fraud is on the Rise

There have been numerous incidents involving ATM jackpotting over the past few months. Particularly in Europe, these attacks have been rather common. The first six months of 2020 tell a rather interesting tale. Referred to as Black Box attacks, culprits find new ways to connect unauthorized devices to teller machines.

Jackpotting a bank ATM is not a matter of just touching a few buttons. In fact, it requires unauthorized devices that need to be connected to the machine’s internals. In doing so, culprits can execute a Black Box attack and make the machine dispense cash until it runs empty.

The new report by the European Association for Secure Transactions – or EAST – shows these Black Box attacks remain on the rise. More specifically, the reported attacks rose from 35 to 120 in the first half of 2020. This is a net 269% increase across the European Union.

Contrary to what some may think, a Black Box attack doesn’t always result in a lot of money. Some attacks only yield 1,000 EUR, whereas others can be as high as 1 million EUR or more. Culprits aren’t always able to sniff out the “jackpot machines”, so to speak.

Banks have attempted to clamp down on ATM jackpotting in the past year and a half. Incidents related to the bank ATM terminal are on the decline, as is card skimming. Transaction reversal fraud is now nearly non-existent. This shows the approach by banks is working, yet criminals simply focus on other weaknesses.

There are many ways to protect a bank ATM from external manipulation. Even so, a total of 109 million in losses has been reported in the first half of 2020. This is a 12% decrease year-over-year, but still a very high number. Another sign of why Black Box attacks are likely to remain prevalent over the coming years.

Criminals won’t shy away from brute force physical attacks either. There are still over 1,800 incidents, or nearly 300 per month. ATM burglary and ram raids also remain prevalent. All of these statistics are decreasing overall, but may not go away completely for some time to come.

In fact, explosive attacks against bank ATMs have noted a small increase across Europe. Combined with a rise in overall losses due to physical attacks, things are clearly escalating. The largest part of this rise comes from the aforementioned explosive attacks.

How to Enter The Forex Trading Market From Scratch 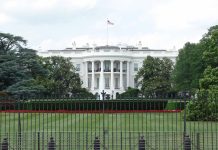 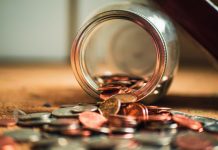 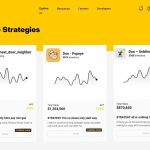