At press time, the second-largest cryptocurrency by market cap and the number one competitor to bitcoin is trading for roughly $272. This is about five dollars less than where it stood yesterday afternoon.

Ethereum recently attempted to jump beyond the $280 mark. Unfortunately, it failed to gather the momentum it needed to spike above $275 and is now working to gain traction against BTC and the U.S. dollar. Granted the buyers enter the fray once again and overpower the sellers, ETH could potentially move beyond the $285 mark. 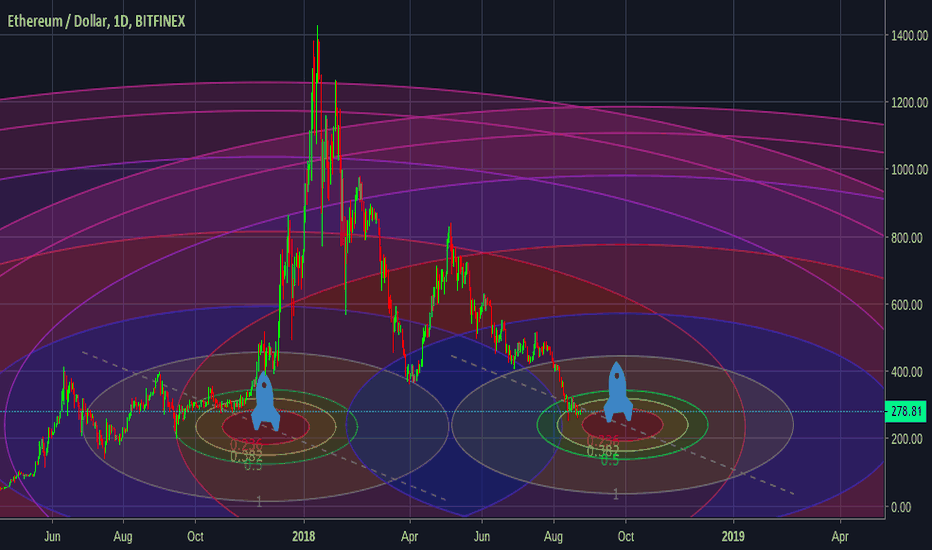 Ethereum has fallen by roughly three percent over the last 24 hours. It presently has a market cap of just over $27 billion, and a daily trading volume of about $1.15 billion. Strong support has formed at $255.

Overall, Ethereum’s future is looking bearish, and downward trends are forming on the technical charts. Granted things slump quickly, we could see Ethereum testing new lows of $265 and $268 respectively. However, on the slight chance that the currency decides to ascend further, we could see it reach $282 or even $285 in the coming weeks.

There isn’t much to say about Ethereum that hasn’t already been said. The currency has struggled hard to compete with bitcoin, but in bearish markets, Ethereum isn’t quite able to hold its ground. Bitcoin, while still trapped in a bearish pattern, has at least shown signs of newfound strength and maturity. The currency remained relatively unresponsive to the news that the Securities and Exchange Commission (SEC) had rejected nine new bitcoin ETF proposals and hovered about the $6,400 range for several days.

From there, the father of crypto later expanded its price by $300 and jumped to $6,700. While bitcoin is now trading for $6,600 – about $100 less than where it was yesterday – that’s still a step above where it was last week. Ethereum, on the other hand, has been unable to fight its way back to the top.

Investors initially thought they hit the jackpot when the second-largest digital asset struck the $500-mark last July – right at a time when bitcoin was hitting $8,200. Ethereum was once again showing promise as a leading cryptocurrency, as it had jumped by over $100 in just a few days, and enthusiasts believed the bulls were taking hold of the financial reins after a long absence.

Unfortunately, the good news did not last. Ethereum later fell into the $300 range and has since lost nearly half the value it garnered from that fateful moment in July. Bitcoin itself dropped back into the $6,000 range just as quickly as it had left it, but while the currency has experienced small bursts in its price, Ethereum continues to undergo the worst struggle of its “professional career.”