At press time, the second-largest cryptocurrency by market cap and the number one competitor to bitcoin is trading for roughly $277. This is about two dollars less than where it stood yesterday.

Ethereum has been meandering through the $270 range for the past week. It appears Ethereum has found comfort where it is and can’t decide if it wants to be in the bottom, top or middle. One day it’s at $279; the next, $277, then $273. Either way, it doesn’t look like Ethereum is moving from where it is. 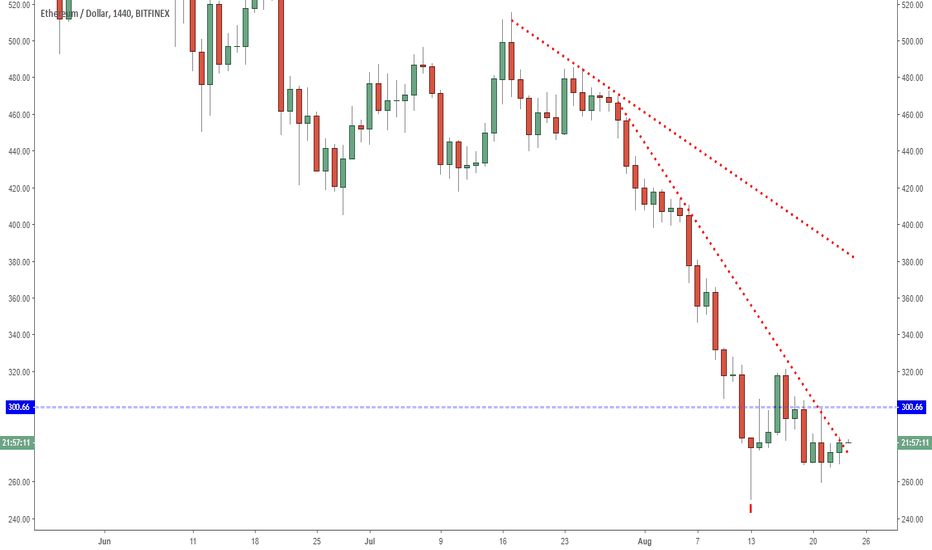 This is the exact opposite of bitcoin, which spiked into the $6,700 range earlier today. The currency has been trapped in the $6,400 position for most of the week, which was impressive enough given the fact that the Securities and Exchange Commission (SEC) had rejected nine additional bitcoin ETF proposals from assorted companies. Under normal circumstances, bitcoin would have reacted negatively to this news, and was likely to travel southward.

However, following a period of stagnation, bitcoin later jumped to $6,500 and then $6,700, which is where it is now. Many analysts believe this to be a sign of the market maturing.

One of the big things happening in the Ethereum space is the preparation of Constantinople, the hard fork set to occur near the end of the year. Yesterday, some of Ethereum’s core developers gathered for a YouTube conversation, in which they released several updates regarding the Constantinople project. Among the items discussed were the tests of the EIPs (Enterprise Integration Patterns) and client implementation.

Though several new features were released this week, there are still some problems the team must work through, including bug fixes and rewrites, which they expect to be complete by next Monday at the latest. Another press release will be issued once the changes are made.

In addition, Constantinople could include the addition of EIP1295, which developers classify as a “difficulty bomb.” Such an update would reduce block rewards for miners by up to three ether coins, while other options – such as IP1234 – would minimize block rewards by only two ETH. EIP858 would reduce things to one ETH, which seems like the best choice, though it would also affect proof-of-work (PoW) incentives. Developers will meet again on August 31 to decide which EIP to use.

In a related – and strange – story, an Ethereum whale investor who garnered over 300,000 ether coins through a Genesis block has transferred over five million of his funds to Bitfinex, one of the world’s leading digital currency exchanges. While it’s unclear who the investor is, the move adds further speculation to the continued Ethereum sell-off we’ve been witnessing over the past few weeks.