At press time, the second largest cryptocurrency and the number one competitor to bitcoin is trading for roughly $437. This is about three dollars higher than where it stood during yesterday’s afternoon hours.

Both bitcoin and Ethereum have incurred small price jumps over the past 24 hours. It’s good news, but it’s not enough to suggest that the market may be recovering. 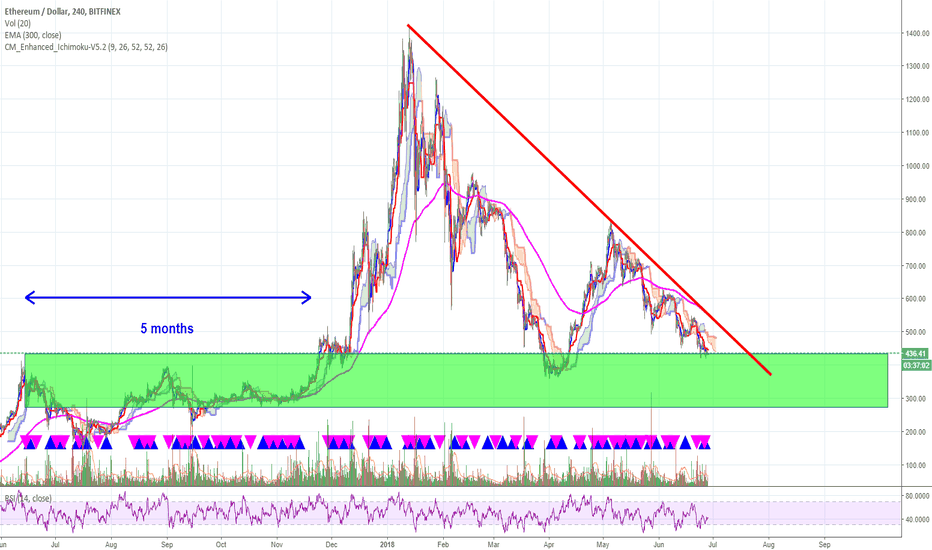 However, what we are playing witness to is growing trust and confidence in the market, particularly in the technology behind it. The blockchain appears to be growing its legions of fans in all directions, and the latest addition to its roster is the Sacramento Kings. The team has announced that it is mining Ethereum using Nvidia mining rigs through MiningStore.com, and will begin a charity program entitled Mining for Good, in which all proceeds and extracted coins will go towards a local community group known as Build Black.

Speaking about Kings owner Vivek Ranadive, team CTO Ryan Montoya explains, “Vivek is the big vision guy. He’s always pushing us to use technology to improve the fan experience, and he’s always asking us how we can use tech and innovation to do good and give back to the community.”

Since becoming a major bitcoin enthusiast, Ranadive has allegedly been looking for news ways that the team can exploit blockchain technology for the greater good.

“We know blockchain is going to revolutionize the world,” Montoya continues. “So, how can we be ahead of the curve and start to utilize blockchain in different parts of the business? Vivek said, ‘What can we do with cryptocurrency to give back to the community?’ It was obvious to us: let’s start mining cryptocurrency. Let’s mine cryptocurrency and give the proceeds back to groups that could use a little extra help, and we are big fans of Ethereum.”

The venture has required several members of the Kings’ IT crew to brush up on their crypto knowledge. In other words, it’s been a learning experience for almost everyone involved. At press time, the team’s players are not involved in the mining business themselves, though Montoya says this could change in the future.

“I think when players come to Sacramento, they know we’re a tech-savvy group, and if there’s anything we can do to introduce them to tech companies, we will do that,” he boldly states. “These players are younger guys; I’m confident they will have an interest in how this works.”

The Kings will meet with executives of Build Black in approximately one year, and Montoya is hoping they’ll have something big to show them by then.

“We’ll say, ‘Here’s where we are, and here’s how much ether we’ve been able to mine,’ and we’ll ask them what they want to do with it,” he explains. “Build Black may say, ‘Let’s just keep this ether if the price is going up in value, or we may decide at that time to buy more rigs. It’s really a joint effort, but if they say, ‘We’ll take the money,’ then that’s what we’ll do.”