At press time, the second-largest cryptocurrency by market cap and the number one competitor to bitcoin is trading for roughly $277. That’s about five dollars higher than where it stood yesterday afternoon.

Though Ethereum’s price has been improving, its volume has significantly decreased. Many analysts point the finger at initial coin offerings (ICOs) and emerging sell-offs. As more and more startups trade in their ether tokens for liquid cash, Ethereum is no longer dominating the market as it once did. 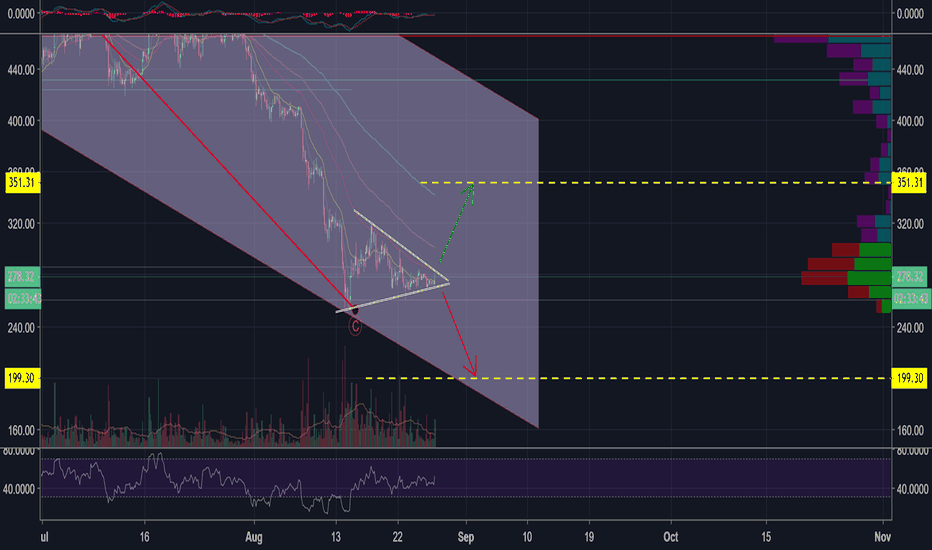 As mentioned in a previous price piece, some of Ethereum’s prime developers and stakeholders hosted a two-hour YouTube event discussing some of the upcoming changes to the Ethereum network, including the alleged hard fork known as “Constantinople” set to occur at the end of the year. While much was discussed, no official decisions were made, which has caused some analysts to deem the event as “unsuccessful.”

Developers have since decided to put off any decision-making until August 31, when a new program will premiere. Unfortunately, things still aren’t looking very good, and those set to take part in the event don’t feel the process will go smoothly. Hudson Jameson from the Ethereum Foundation states:

Others, however, are adamant that if they can work together and come to a clear vision regarding what steps to take, users can look forward to a very bright future. Software developer Matthew White, for example, states that the amount of Ethereum in circulation should be significantly reduced. He comments:

“Getting the issuance under control will have good effects on the price, which is important for developer salaries and projects and funding new projects.”

Xin Xu – CEO of the Ethereum mining pool Sparkpool – listed what he states would be the effects of limiting the amount of ether presently available to users:

“There is a tipping point, and when we get there, everything will break down and we cannot get back. In my opinion, the change of issuance will be a big impact to the security.”

Right now, there’s a lot of danger involved with the use of decentralized apps, privacy exposure being the biggest issue. Such apps can be scanned by malicious websites, while Ethereum users can be tracked and followed. This is a process known as “fingerprinting.”

MetaMask prevents some of these problems by requiring updates to existing DApps. Thus, web instances are no longer automatically injected when pages load, thereby protecting the identities of the Ethereum users in question.