It is another red day for cryptocurrencies. Bitcoin has fallen to $6,100, while its primary competitor and the second largest digital asset in the world, Ethereum, now sits at $474, roughly $60 less than where it stood just 24 hours ago. Altcoins and virtual currencies everywhere seem to be crashing and burning, and analysts are unsure if or when it will stop. 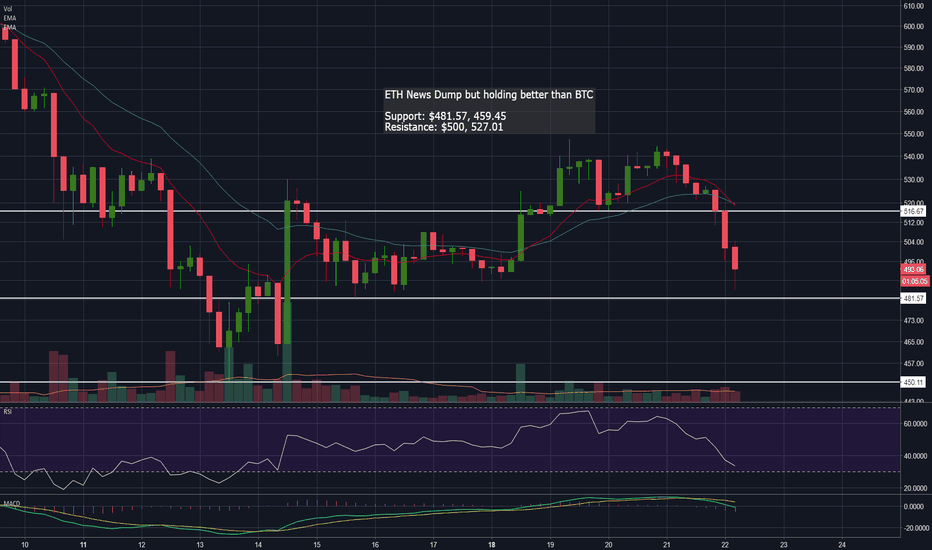 “The biggest stakes for me are in Qtum and VeChain right now, the two Chinese projects,” he exclaimed in a recent interview in Toronto. “There’s much more opportunity in newer [blockchain applications] if you can identify them.”

Qtum combines bitcoin with the smart contract technology of the Ethereum network, while VeChain focuses more on financial services and supply chain management. Both are valued as the 20th and 17th largest cryptocurrencies respectively, with market caps of roughly $914 million and $1.7 billion.

Di Iorio is also very happy about the Security and Exchange Commission’s (SEC) recent decision not to classify ether as a security.

“When we set it up and launched it, we were comfortable it was not a security,” he commented. “It is great to get the reaffirmation that it is not.”

Unfortunately, it’s not all butterflies and lollipops for Ethereum-based projects in China. Reports are emerging that law enforcement officials have seized over 200 computers used to mine both bitcoin and ether after an operator was allegedly caught swindling his electricity company to avoid costly bills. It is believed that the suspect may have stolen as many as 150,000 KW hours of electricity in about a month’s time.

Ma – as the suspect is being called – says he purchased the computers back in April, and was shocked to learn that his daily energy bill for running the mining operation was approximately $924 (roughly 6,000 yuan). Police eventually discovered that the electricity meter for the man’s business had been short-circuited, which they mentioned was a “likely attempt to dodge the power bill.”

At press time, Ethereum has fallen by roughly ten percent since yesterday, though it’s unclear if or even how a case of stolen electricity could contribute to such a massive drop. The problems likely stem from a much larger source.

One analyst suggests the price drop may have arisen due to newfound regulation by way of Japan. The country’s Financial Services Agency (FSA) has directed a total of six cryptocurrency exchanges to enhance their safety measures against money laundering initiatives after noticing weaknesses in their infrastructures.

Ethereum has virtually ignored all its present support levels, and is now facing key resistance at $480. In addition, gains are expected to be limited should bitcoin manage to hit $490. That said, investors and buyers are still eyeing $500 on a psychological level.

The bulls are working to prevent further declines as Ethereum faces immediate support at $470. Should the bears continue to control the reins, we can expect to see ether fall low as $450 in the coming week.