At press time, the second-largest cryptocurrency in the world by market capitalization is trading at $293.00. This figure is just $3 shy of what the currency was worth just 24 hours ago.

Over the past couple of days, Ethereum has been steadily gaining value, with the currency rising from a dismal $272.00 on August 31 to an impressive $301.85 just two days later.

This latest price surge is largely being attributed to the announcement of the CBOE regarding its intentions to release Ether Futures in the coming few months. Earlier this week, a news story broke which claimed that an official closely linked with the financial institution knew that the “CBOE was looking to base its ether futures on the underlying market of the cryptocurrency platform Gemini”.

As a result of this information being released to the public, investors have been pumping money into Ethereum and have taken the currency’s total market cap to an impressive $29.83B. 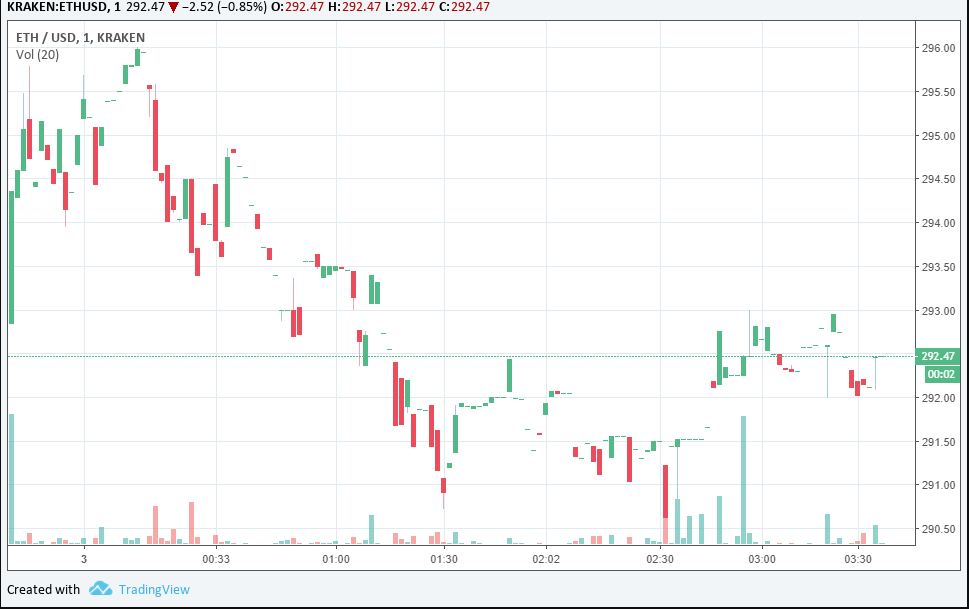 With that being said, not all of today’s top market analysts believe that Ether Futures will continue to drive the price of Ethereum in a positive direction. For example, Tom Lee, (the now famous or infamous analyst, whichever way you want to see it) recently told Business Insider that “Ether futures may actually be harmful to the overall value of the currency in the long run”. Instead, he claims that this financial offering may end up having more of a positive impact on the price of Bitcoin.

He elaborated on his stance by citing the example of how Bitcoin rose to staggering financial highs at the end of last year. However, as soon as the news of BTC futures hit the markets, the currency tanked and saw its overall value decrease by over 65% within the span of 8 months.

For the time being, an insider source claims that the CBOE is still waiting to get a green light from the Commodities Futures Trading Commission so that the regulatory body can get comfortable with the product before it is officially launched.