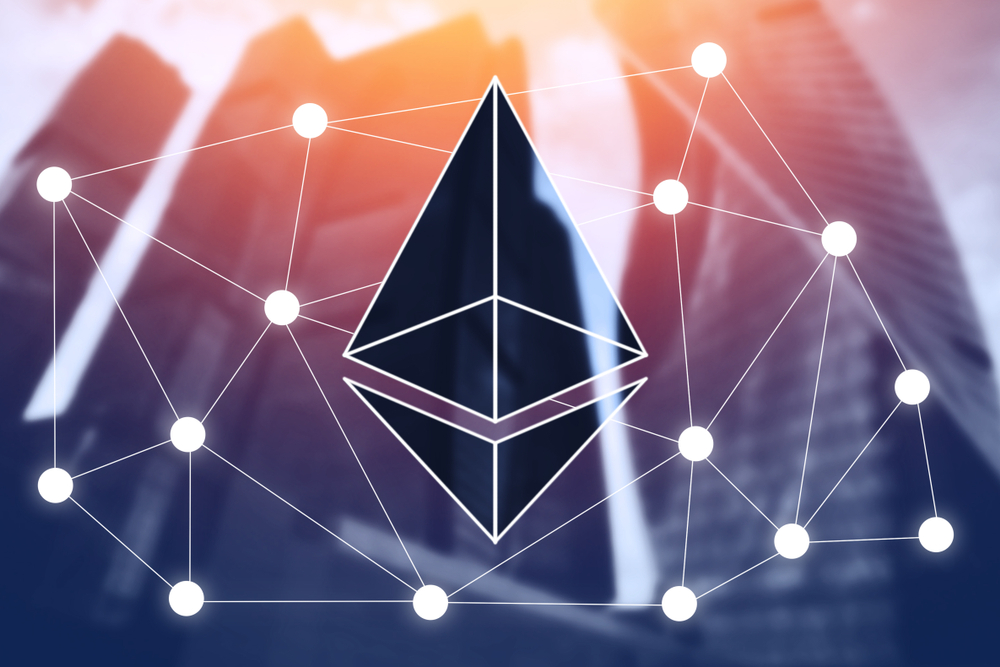 At press time, the second-largest cryptocurrency in the world by market cap and the number one competitor to bitcoin is trading for approximately $405 – about one dollar less than where it stood yesterday.

This could be the news analysts were waiting for – that the price drops witnessed in the crypto space have finally come to an end. The same situation is being witnessed with bitcoin, which rose from $6,900 yesterday to approximately $7,001 during today’s early morning hours. Is it possible that the bear run has finally ceased, and that the coin’s alleged corrections have been completed? 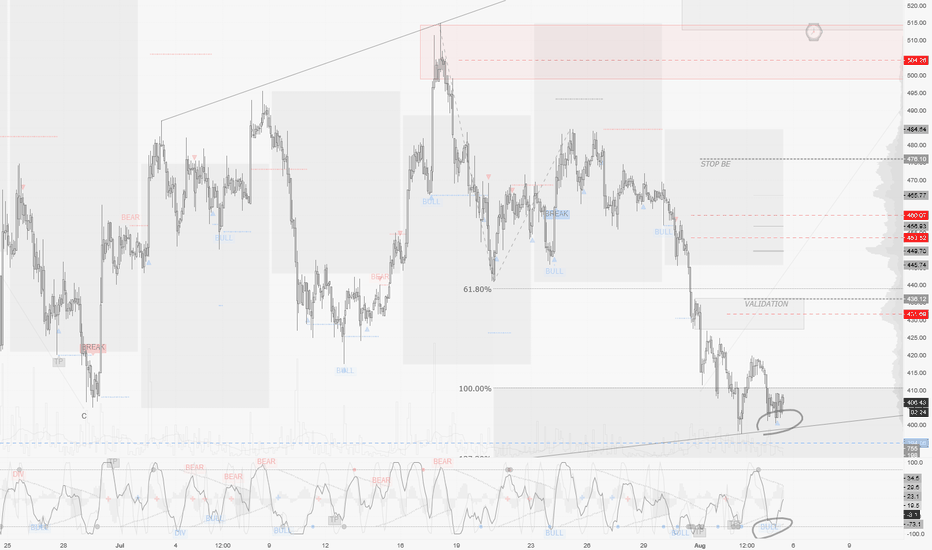 Either way, the currency has some serious catching up to do. Ether coin started its alleged bull run in mid-July, spiking beyond the $500 mark within a day of trading in the low $450s. Sadly, many enthusiasts and analysts celebrated prematurely, as unlike bitcoin, Ethereum proved too volatile to continue this momentum in the long run.

While bitcoin continued to spike until it reached the $8,200 mark, Ethereum began its downward slump early, falling into the $470, $460 and then $450 ranges respectfully. Since then, Ethereum has dropped even further, and it’s unclear when – or even if – the currency can pick itself up and traverse through bull territory again.

The fact that Ethereum is trading for $405 is a good sign. While the currency has dropped significantly over the past few days – falling anywhere between $6 and $18 at a time – Ethereum has fallen by less than one dollar over a 24-hour period. While it’s too early to say if another bull run is happening anytime soon, it does suggest that the currency is able to manage its present support levels. It’s unclear where the resistance stands for the time being, though so long as Ethereum can sustain its present position, we can at least expect fewer drops in the immediate future.

What the past few weeks have shown us is just how volatile the cryptocurrency market remains. It doesn’t matter how large a coin gets, or how much its price goes up; in the end, it is likely to remain vulnerable to outside market influence. Drops are always possible – sometimes without notice – and investors need to remain careful and vigilant if they are going to trade in cryptocurrency. Playing with funds that are crucial to one’s survival in some way is a terrible idea. It places a person in the way of harm and risk and can bear serious repercussions.

Furthermore, one should always stay focused on market trends, and remain aware of major news occurring in the crypto space, as both factors tend to bear heavy influence on large currencies and their relative prices.