At press time, the second largest cryptocurrency in the world and the number one competitor to bitcoin has jumped by over $30 in just 24 hours, and is now trading for $443. Most of yesterday was marred by Ethereum’s nasty fall to $411 and then $408, which were considerably less than the $430 figures it had been enjoying previously.

It appears short-term support has arrived for most major cryptocurrencies, and Ethereum is not alone in its present ascent. At the time of writing, bitcoin has also incurred a serious spike of roughly $500, and is now trading in the $6,300 range, though it had reached over $6,500 during Saturday’s early morning hours. 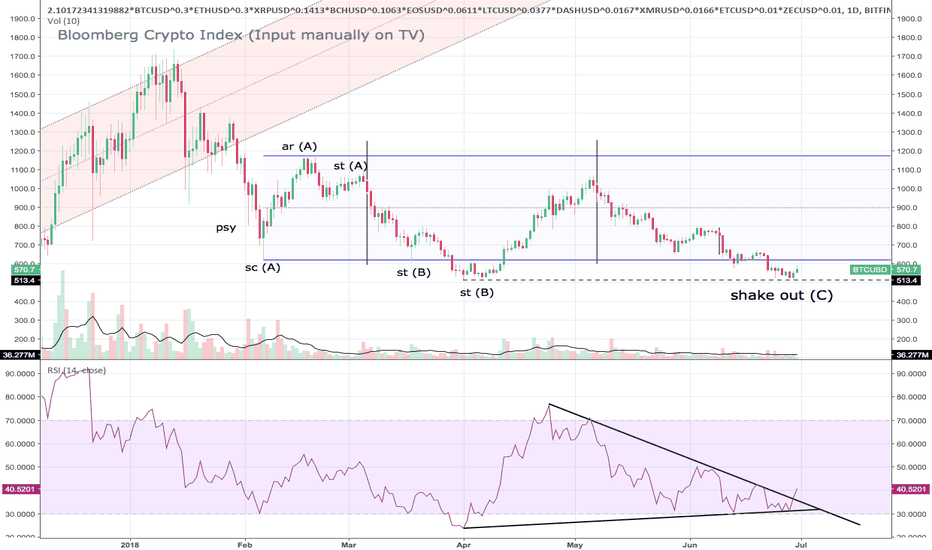 Is this all part of long-term recovery? It’s hard to say, though one source says Ethereum still needs assistance in this area. Despite today’s nearly four percent hike, resistance is still likely to hit the currency at the $500 mark, meaning it’s not out of the red just yet. For Ethereum to do this, it needs to hold onto its present momentum and garner continual support through present trends.

Still, Ethereum continues to experience enthusiasm from many followers, and its popularity doesn’t appear to be in danger. Kyle Samani – co-founder of Multicoin – recently had some very positive things to say about Ethereum, particularly its blockchain.

“People seem to forget, but Ethereum in its early days, back in 2015 when the blockchain launched, it launched with no tooling, no infrastructure at all,” he claims. “People were really trying to beat this thing into the ground, and the system was pretty challenging to use for quite some time.”

He later mentioned that this system wound up producing one of the largest cryptocurrencies used today, and that those who retained their faith in Ethereum are reaping their rewards today. He calls Ethereum a “mature” currency, and its growing popularity gives him reason to remain bullish.

“If you told me to pick one token today and come back in ten years, I’d pick Ethereum,” he confidently states.

Prior to today’s sudden rise, Ethereum had lost roughly seven percent of its value against the U.S. dollar, and was sitting at a price that investors hadn’t witnessed since early April. Naturally, Ethereum is still facing competition from other major financial entities such as Ripple’s XRP, EOS and Litecoin, but for the most part, ether coin has managed to secure the support it needs to ascend the monetary ladder.

For example, the debate continues to rage on about Ripple’s status. Is it a security? The general opinion amongst experts like Samani leans towards “yes,” and it’s unclear what XRP’s future holds. Ethereum, on the other hand, was revealed by the Security and Exchange Commission (SEC) to be anything but a security thanks to its highly decentralized nature, even though it started out as a pre-sale coin.

Ethereum is the number one competitor to bitcoin for a reason, and it’s not for anything as simple as its market cap. Its smart contract technology continues to turn heads and garner attention in the crypto and traditional finance spaces, and the currency is staying afloat despite several long-term hurdles.