At press time, the second-largest cryptocurrency by market cap and the number one competitor to bitcoin is trading for roughly $300. That’s about ten dollars higher than where it stood yesterday, which in turn, was a ten dollar drop from Ethereum’s previous position.

This is a pattern we’ve been witnessing with Ethereum over the past week. It spikes by ten bucks, it falls by ten bucks. It’s as if the currency can’t seem to decide where it’s comfortable, like $290 and $300 are the “cool sides of the pillow.” 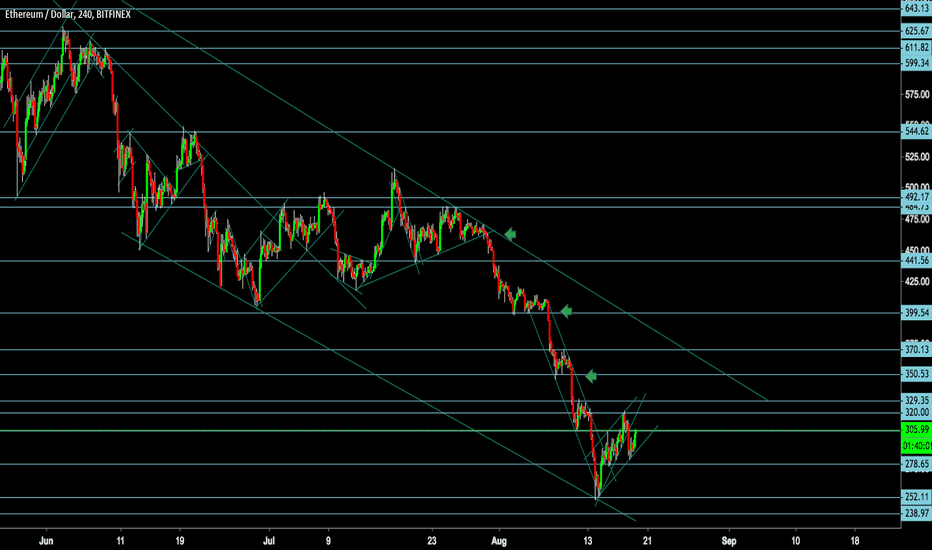 Digital asset data firm Crypto Compare describes Ethereum as “how the internet was supposed to work.” Its description reads:

“To have things transferred or executed by the network, you have to consume or burn gas… So long as you have enough funds to pay for your code to be run by the network, your contracts will always be up and running. Ethereum is currently on the ‘Homestead’ stage, and all its related software is still considered beta until the release of the next stage ‘Metropolis.’”

This is interesting in the sense that while Ethereum is considered an established and major form of crypto (it’s second only to bitcoin), the description above makes it sound like it’s still in its developing stages, and to a degree, the description is right. The currency has only been around for three years – since 2015, to be exact. Bitcoin, on the other hand, has been around for approximately 10 years – since 2008, and it’s still considered a “birthing” form of technology in a sense.

Many people look at bitcoin as a solid investment; something that’s going to become huge in the future, but the fact is that both bitcoin and Ethereum have a lot of kinks to work out if they’re going to be taken seriously by both mainstream and institutional markets. For example, volatility amongst both coins remains a serious problem. Ethereum began the year at roughly $1,400 but has since fallen to $300 at the time of writing. That means Ethereum has lost over 80 percent of its value in about eight months. That comes out to ten percent lost each month since January.

The currency is attempting to bring itself out of the dust through its continued grant program. Currently, it has selected three finalists in each of the following categories: education, usability, security, scalability and hackternips. Obviously, people are still looking to build on the Ethereum network due to its smart contract capabilities, and the currency is garnering the attention it needs, but unless the price issue can be fixed, one can’t help but wonder if investment opportunities surrounding Ethereum remain stand. 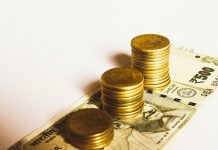