At press time, the second-largest cryptocurrency by market cap and the number one competitor to bitcoin is down to $406 – roughly $12 less than where it stood yesterday afternoon.

Like bitcoin (and most major forms of crypto), Ethereum has been trapped in a downward spiral over the past few weeks, though small hikes have occurred along the way. Yesterday’s price was a small jump from the previous $409 the currency had been trading at, though in general, Ethereum is down significantly from the $470 it was enjoying during mid-July. 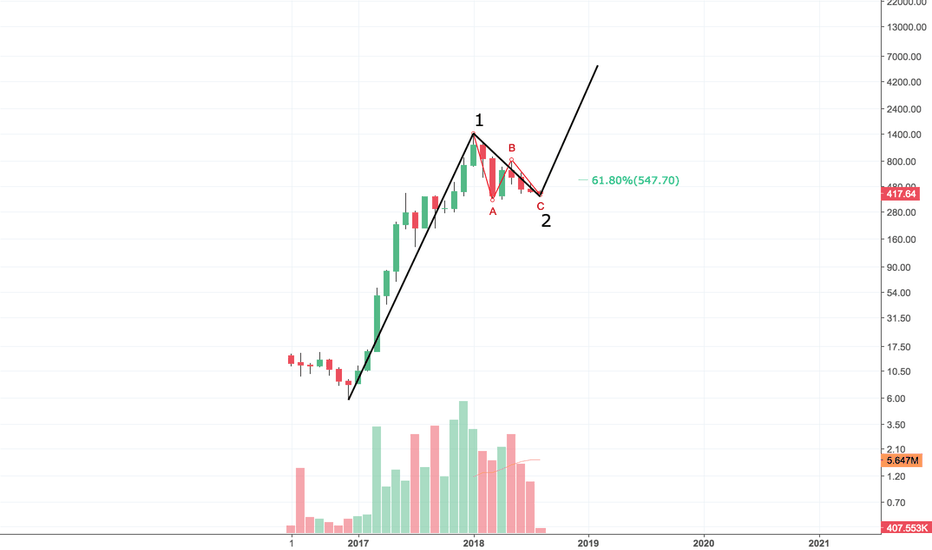 One source says there’s a chance Ethereum could still break out and reach new heights in the coming weeks, but that it would still be considered an “underperformer” in the long run. Presently, the currency is trading in the one percent range, and the only way for Ethereum to move up at this point would be if it managed to travel between $425 and $435 – the currency’s present “resistance zone.”

Granted Ethereum is unable to cross this line, the currency could remain where it is or drop even further into the high 300s.

But not everyone sees Ethereum as struggling. In fact, some claim that the remaining months of 2018 will prove to be the “time of Ethereum,” one being Greg Adams. As the proprietor of blokt.com, Adams claims that 2018 will be a year in which Ethereum completely breaks out and offers great returns for its investors, while bitcoin will stagnate and remain a dull and dreary adventure. He believes Ethereum could potentially strike $7,000 in value by the end of the year, and that it – along with several other altcoins – are far more advanced that bitcoin at this stage.

Ethereum is the victim of a monster sell-off, which may be largely responsible for its continued descent. However, one source states that the currency has managed to reach an “important support level” at $397. Allegedly, this was the swing low figure investors experienced in December 2017 just before it rose to $1,420. This number became active again in both March and April, which is when Ethereum swung back to $834. Whenever Ethereum incurs this swing low price, it subsequently spikes, which means the currency could experience similar results from here.

Overall, the cryptocurrency space remains weak and unstable, with the total market cap falling to $261 over the last 24 hours. This is the lowest level it’s been at in the past two weeks, and the market has shed roughly $40 billion from its recent high. While there’s always a chance of another breakout, investors are warned to remain cautious and in-tune with current trends, and to only trade what they can afford to lose.