At press time, Ethereum – the second-largest cryptocurrency and primary competitor to bitcoin – has incurred another price rise of approximately $14, and is now trading for about $532.

One source suggests that Ethereum was the recent victim of newfound selling pressure, which may have caused the currency’s recent drops into the $400 range. However, bullish support at $490 brought the currency back up beyond the $500 mark, and the market cap has jumped from $1.2 to $1.4 billion over the last few days.

In addition, the currency is not likely to drop beyond $490 in the coming weeks should the bears once again take the reins. Key resistance lies at $580, though the currency could strike $600 if that position is surpassed. 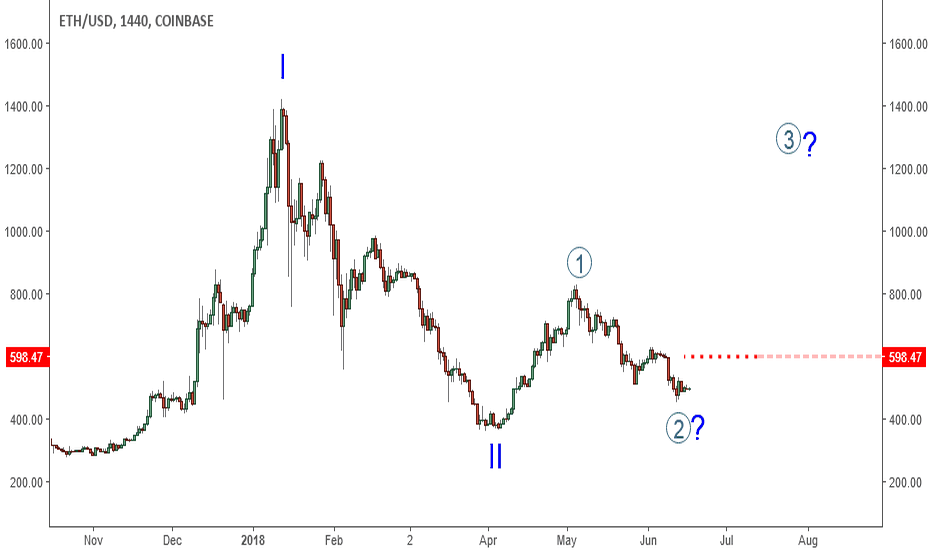 Ethereum has also released the first edition of Casper Friendly Finality Gadget (FFG), the company’s proof-of-stake consensus algorithm. The news was first announced on Reddit by Ethereum developer Danny Ryan, who says the software will aid in the transition to a “proof-of-stake (PoS) consensus mechanism.” The code is now available to researchers, client developers and auditors such as Parity and Geth, both of which have begun testing the software.

Ethereum’s transition to PoS from a PoW (proof-of-work) stake will allow new participants to join the Ethereum community as “validators,” and work alongside traditional miners that will “continue to leverage PoW” during the blockchain’s transition. While miners are expected to do most of the work throughout this period, validators can perform what developers refer to as “periodic checkpoints.” During the early stages, however, only a select number of validators will be accepted onto the new network.

Vitalik Buterin – co-founder of Ethereum – states that once a person becomes a validator, the individual’s node is required to stay online and connected, as every epoch – a 50-block period of about 20 minutes – requires one’s node to “sign and send a vote message” which will contribute to “establishing consensus on the network.”

The transition will be complete within a period of two years. Rewards and penalties will be implemented within this time to potentially encourage positive behavior amongst validators. Those who stay online and consistently vote can expect to receive up to five percent on the amounts they stake, while those who go offline may lose as much as 10 percent or even more under extreme circumstances.

Any validators that cast conflicting votes could become logged out and lose anywhere between one and 100 percent of their total holdings, and while Buterin refused to speculate further on this subject, he did mention these figures are subject to change in the future.

It sounds like Ethereum is not one to play games, and takes the votes it receives very seriously. The transition may be somewhat tumultuous in the short-term, but is likely to set records straight and bring a newfound level of efficiency to the Ethereum blockchain once things are complete.