Ethereum – the second-largest cryptocurrency and the primary competitor to bitcoin – has fallen by another two dollars, and now sits at $472 according to Coinmarketcap.com. While two dollars isn’t anything to get super upset about, it’s an annoying reminder that Ethereum is nowhere close to recovering, and is shifting through the doldrums as investors try to figure out their next moves. 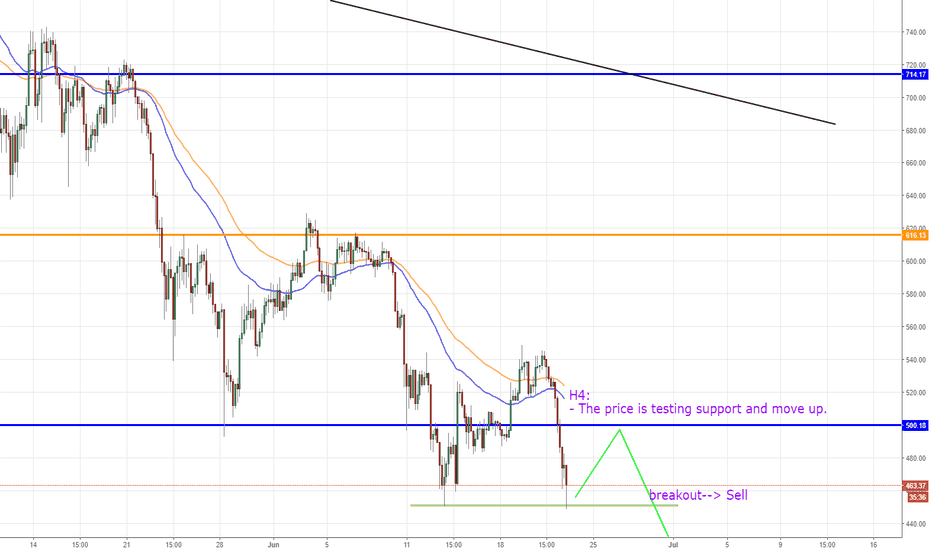 And yet, despite all the dips and drops, Ethereum – or rather Ethereum Classic – appears to be getting a lot of attention across the globe. In Sweden, for example, digital currency platform Nova Exchange announced on its Twitter page that it was adding Ethereum Classic to its list of tradeable assets.

“OK! Drumroll. #novaexchange now open for deposits in four additional currencies: #BitcoinCash (BCH), #Dash (DASH), #Ether (ETH), and #EtherClassic (ETC). Also, we have made some tough choices and are currently setting up procedures to accept new customers on Nova. #staytuned.”

In addition, Coin Bene – a startup in Singapore that works to provide the “best digital assets” to its customers – has also announced via Twitter that it will be adding Ethereum Classic to its platform. The company was founded a year ago in 2017, and has offices in Hong Kong, Malaysia, Brazil and India. At press time, they boast a position in the top 30 per Coinmarketcap.com.

“We are focused on securing the best digital currency trading experience, such as crypto-coins and tokens, anytime, anywhere. Here, you buy and sell bitcoin, Ethereum, Litecoin, bitcoin cash, Ripple and more.”

The company made the following announcement regarding its addition of Ethereum Classic:

“CoinBene presents another novelty to its customers: the listing of #EthereumClassic (ETC), #token which preserves the original characteristics of the network before the one https://goo.gl/JcSWDj held in 2016.”

Ethereum Classic appears to be one of the few cryptocurrencies in the green, trading at 3.74 percent higher than where it stood last week.

Naturally, ether is not alone in its present demise. When cryptocurrencies go down, they appear to do so in groups, and at the time of this writing, bitcoin has fallen to $6,100 following a period of digging its heels into the ground at $6,700. The drop comes at a time when several analysts felt $6,800 – or even $7,000 – was possible again.

Currencies like Litecoin are also in the gutter, having dropped to a new seven-month low. As mentioned during yesterday’s price article, the slips likely stem from the Japan’s Financial Services Agency (FSA). The organization sent out notices to over five different digital currency exchanges, requesting they up their security means against money laundering. While it seems strange that a few simple notices would lead to major falls in the crypto market, the dips did not occur until after the initial requests were made.

Either way, the cryptocurrency arena has a lot of catching up to do. Major entities like bitcoin and Ethereum have been falling consistently for the past few weeks, and granted the bears continue to control all the action, we may see smaller coins begin to phase out completely. Large coins get smaller, while new coins with lesser market caps may disappear outright. 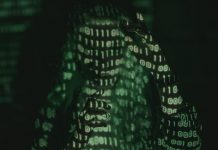