At press time, the second-largest cryptocurrency by market cap and the number one competitor to bitcoin is trading for approximately $287. That’s over $30 less than where it stood yesterday afternoon. The currency is sinking deeper and deeper into oblivion, and nothing seems capable of stopping it.

Ethereum is now trading at one of its lowest positions all year. The currency is repeatedly struggling to keep its ground and its valuation sturdy yet has continuously fallen by figures of 2.5 percent or higher each day over the last several days. In total, about $47 billion has been erased from the total cryptocurrency market cap, which last week stood at approximately $257 billion. 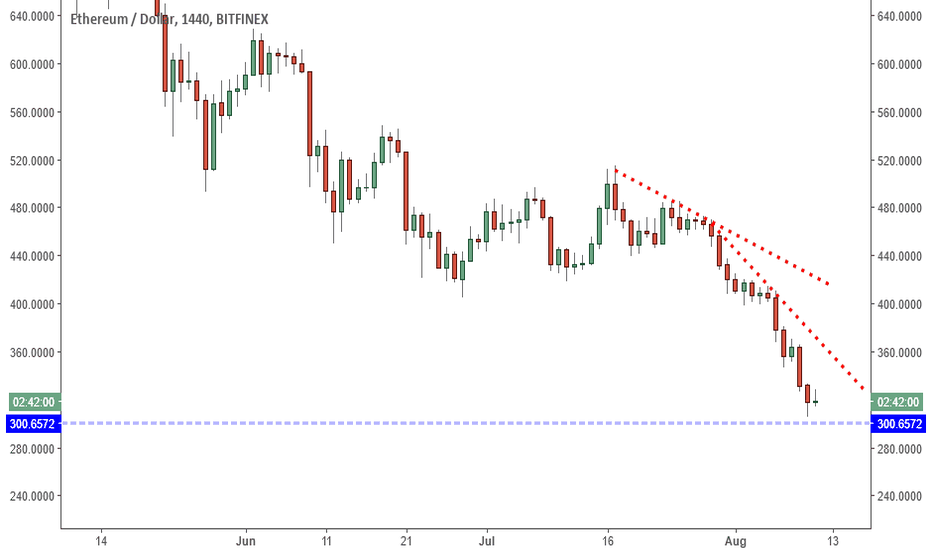 Over the weekend, Ethereum co-founder Vitalik Buterin released plans for a new blockchain consensus algorithm that can survive an alleged 99 percent attack. He is suggesting a new way to potentially detect if miners are working to perform 51 percent attack and stop them before things escalate, thereby bringing further safety guarantees to Ethereum users and traders.

Granted Buterin can follow through on his plans and implement the new security system, Ethereum would likely stand out as one of the most robust and complex cryptocurrencies available today. Unfortunately, this announcement was no match for the currency’s endless array of price slumps.

“When governments crack down on free speech and team with centralized social media surveillance companies, [Minds] provides a refuge for individuals seeking an avenue for global interaction and idea exchange.”

CEO of Minds.com Bill Ottman says that the platform receives more than 500,000 views per day. He also expects to see many more off-chain transactions occur once the switch is made.

One source claims that Ethereum currently holds unchanged price support levels, which may stop any downside trends in the short-term, though they are still too weak to “withhold a strong pressure.” We may see Ethereum slowly ascend to $300 again in the coming days, though we’re not likely to witness stronger jumps. Resistance is seen at $320 and $330, while the ultimate resistance is seen at $360.

From here, it’s hard to say where Ethereum will head. The currency is trading at its lowest figure of the year, and to say the future looks bleak would be an understatement.