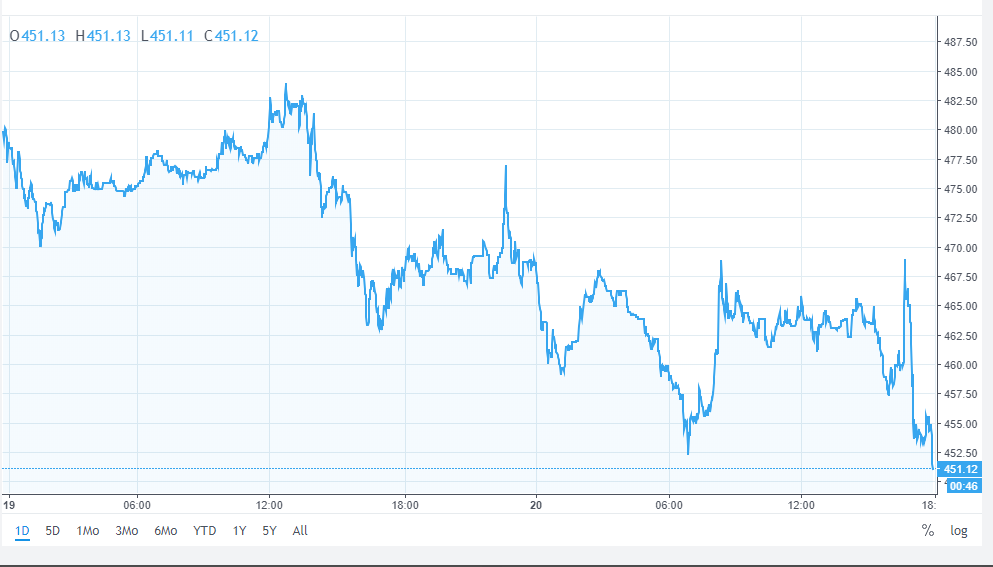 At press time, Ethereum – the second-largest cryptocurrency by market cap and the number one competitor to bitcoin is trading for roughly $453. That’s about $50 less than the $501 it was trading for on Tuesday. 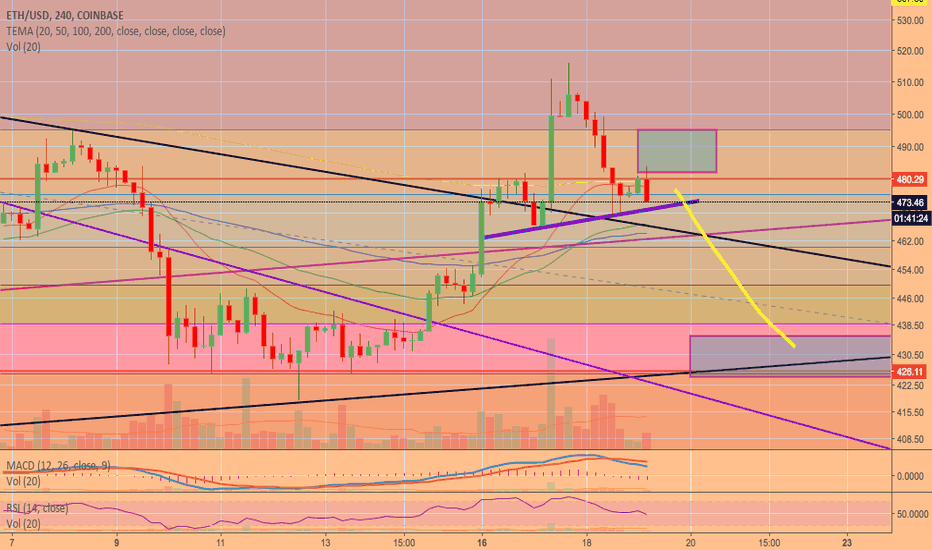 Bitcoin appears to be the only major currency that’s incurring any serious price changes. At the time of writing, the father of crypto is trading for approximately $7,500, which is $100 higher than where it stood 24 hours ago and about $800 higher than where it was over the weekend. Its market dominance has risen to about 45 percent – almost half – while entities like Ethereum are struggling to maintain their positions on the financial ladder.

Other major competing coins, like Ripple’s XRP and Litecoin, are simply staying put for the time being. Litecoin has been trading for $86 for the past several days, while Ripple remains stuck at 47 cents. Not much to see, not much to report…

With Ethereum, the price may not be rising as bitcoin’s is, but there’s still a lot happening in its playing field. For example, MyEthereumWallet.com – one of the biggest Ethereum wallet sites in existence – announced on Twitter that it’s partnered with Simplex, which allows users to purchase ether with their credit cards. Thus, investors no longer need to visit or register with an exchange to get their fingers on bitcoin’s primary competition. They can just use their cards on the site to get it.

According to Coinpublica, however, the process can be relatively expensive, and the site’s transaction fees are more than what most people might be willing to play. The platform states that the wallet charges only one percent, but that that one percent is nearly three percent of the purchase price. In addition, users will also have to pay a fee to Simplex, which is about six dollars a pop. Thus, transaction fees add up to about nine percent of any purchase.

In other news, the popular Ethereum-based game “Etheremon” will soon have a new home on the Zilliqa blockchain, and much of the gameplay will be moved to the Zilliqa protocol. Etheremon takes place in the Pokemon universe, and is the second most popular game on the Ethereum blockchain after CryptoKitties.

Despite this popularity, the game has garnered its fair share of critics. Cryptocurrency author David Floyd, for example, wrote a lukewarm review after explaining that players must pay for every action in the game, such as egg-laying, making trades and taking on newer (and more powerful) forms, and that he ran out ether rather quickly.

Furthermore, the game’s actions are likely to become even more expensive now that GAS prices are rising, and transaction times can be quite long. 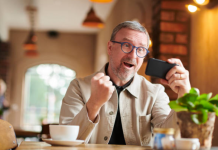