At press time, the second-largest cryptocurrency by market cap and the number one competitor to bitcoin has been knocked aside and is now trading for about $357. This is roughly $50 less than where it stood just 24 hours ago.

The entire cryptocurrency space is suffering deeply and is meandering through red territory. Bitcoin, for example, is trading for only $6,200 – about $900 less than where it was just yesterday, while Litecoin has fallen by roughly nine percent. Overall, the cryptocurrency space has lost about $9 billion in less than a day and is proving to be as volatile as ever. 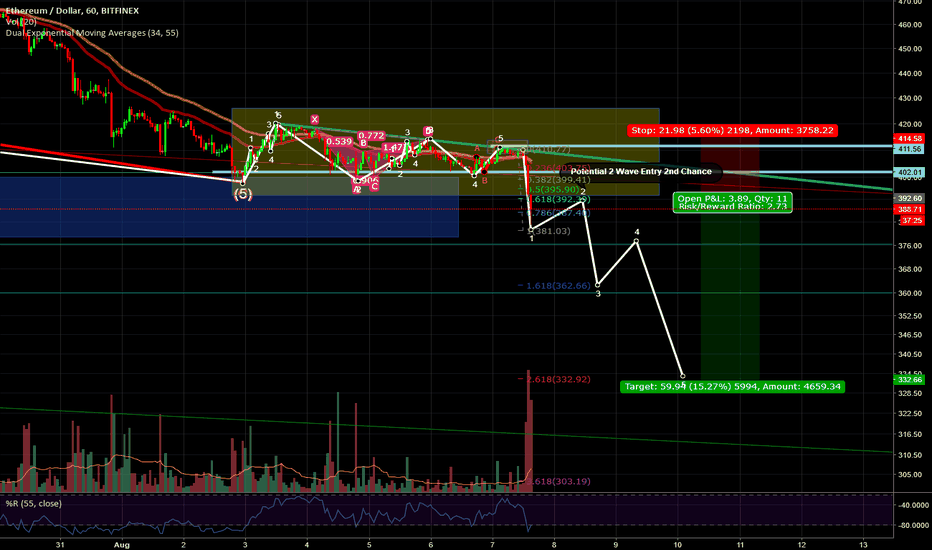 The price swings just don’t stop, but the real trouble is that it often takes considerably less time for a coin’s price to drop than it does to spike. Bitcoin recently rose beyond the $8,000 mark, though it took several months for the currency to reach the strength and confidence it needed to do so. The same goes for Ethereum; just last month, it reached $500, but has now shed over $100 from its price. Ethereum is also a considerably smaller coin when compared to bitcoin, which means a $150 loss becomes even more devastating.

But none of this is stopping Ethereum outright. Many developers continue to utilize its technical prowess for varying projects, and the Ethereum blockchain is still considered to be among the best of the best. Software king Microsoft is now announcing the launch of a new Ethereum proof-of-authority (PoA) on Azure, though oddly, the story has received little attention thus far.

“We’ve had great traction with our support of Ethereum on Azure. The existing proof-of-work (PoW) solution has been deployed tens of thousands of times across a variety of industry verticals. Through the extensive development on our platform, we’ve received great feedback from the community that has helped us shape our next Ethereum ledger product. I’m excited to announce the release of Ethereum proof-of-authority on Azure.”

The project allows user to deploy and configure Ethereum blockchain networks within minutes, which can potentially boost Ethereum adoption rates amongst both businesses and individual customers. In addition, a wide array of new applications could soon be available to Microsoft customers including electronic voting, cloud storage, smart contract-enabled agreements, employee compensations and supply chain oversight.

“This will greatly simplify several tasks for enterprises, and allow them to focus on their core activities, thereby enhancing their revenue and key skills,” explains Kartik Mehrotra, head of business development at IOTW. “This partnership will also compete with existing and upcoming enterprise blockchains such as vechain, quorum, hash graph and R3 corda.”