At press time, the second-largest cryptocurrency by market cap and the number one competitor to bitcoin has fallen by another five dollars from yesterday and is trading for roughly $270. The currency continues to fall behind and has arguably lost more value than bitcoin or any other major form of crypto since last January.

The currency was the subject of a recent two percent spike during Wednesday’s early morning hours thanks to what some analysts and media outlets claim was a distributed denial-of-service (DDoS) attack on the digital currency exchange BitMEX, in which hackers potentially forced a site offline. Ethereum was trading for as high as $286 – about $16 higher than where it currently stands – while Ripple jumped to roughly 34 cents. Bitcoin experienced the highest price burst and was briefly trading in the $6,800 range. 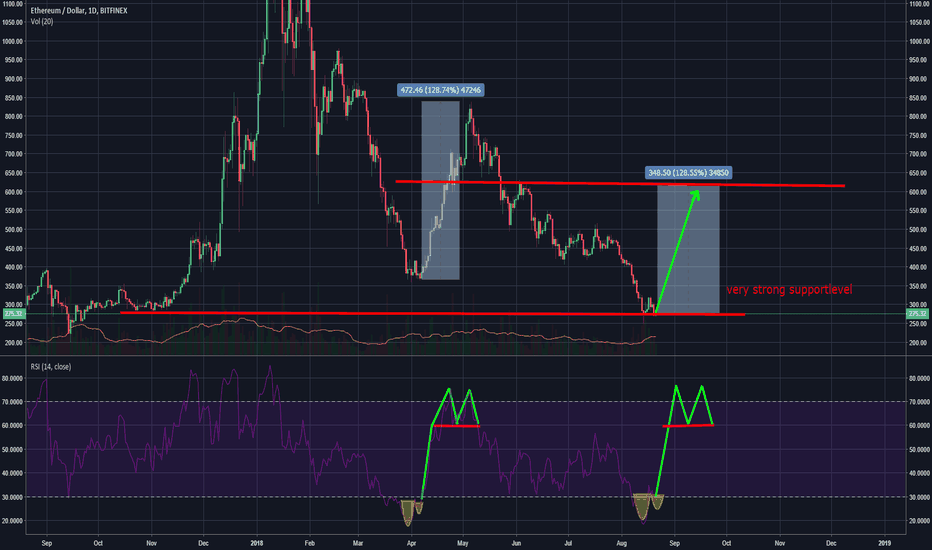 Sadly, the spikes did not last. Crypto prices are back down to where they were, or in the case of Ethereum, even less so. One source claims that the currency is forming a triangle breakout – that Ethereum is now testing the top of the triangle and is allegedly trying for a bounce, though the price could still swing in either direction. Ethereum is pushing current resistance levels, which the source claims are more likely to break.

Unfortunately, statements such as these much be taken with a grain of salt. For the past several weeks, analysts and media sources alike have claimed that Ethereum is heading into breakout territory, but we’ve yet to see that occur. Except for this morning’s brief price jump, Ethereum hasn’t taken much action yet.

In the meantime, Ethereum co-founder Vitalik Buterin is also stirring up a “tweetstorm” by talking about Casper, Sharding, and the alleged hybrid system that Ethereum will soon employ. Again, old news. Buterin has been talking about these elements for months, and everything points to the idea that Ethereum is something of a blank slate for the time being. That nothing is occurring in the Ethereum space, and we can’t hold our breath any longer waiting for whatever big move may arrive.

Arthur Hayes – CEO of BitMEX – has recently called Ethereum a “sh*tcoin,” and said that people would be throwing their ether out soon. While it’s difficult to dismiss bitcoin’s primary competitor in such a way, the currency will need to show investors something big in the coming weeks if it’s going to retain its followers. We are past the days of sitting back and waiting for something to happen; now, we need to see that something if we are going to remain loyal and confident in the currency’s abilities and future strategies.