At press time, Ethereum has jumped from $500 to $501, thereby incurring a $1 rise over the last 24 hours. While this is nothing big, a spike amongst a series of heavy drops over the last week is at least a bit refreshing to witness, despite its miniscule size. 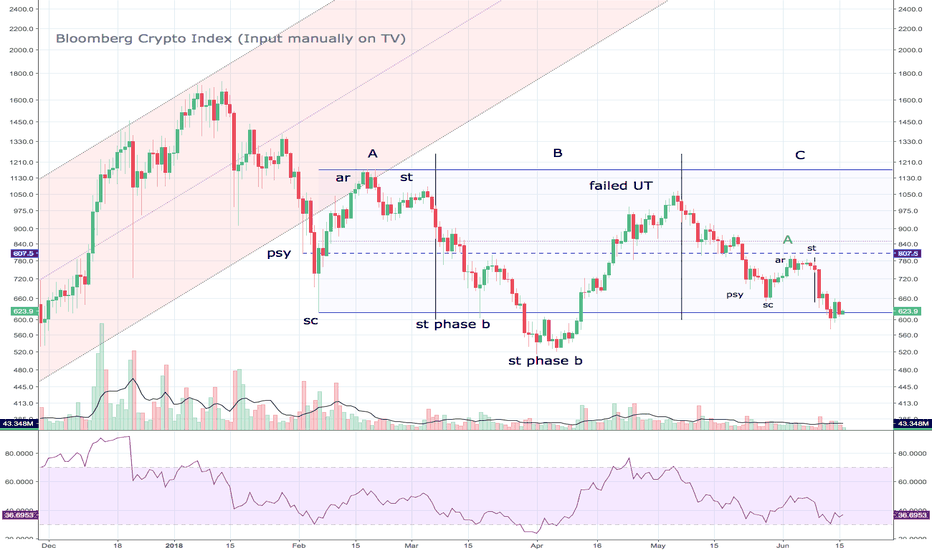 One source describes the Ethereum price as “critical,” stating that current support levels lie in the $470 range. Should the bears continue to have their way, support could fall to as low as $460. There seems to be a higher concentration of buyers, and the demand zone for ether coin is being pushed beyond the $480 range, though the bears could knock that down to $470.

However, the analyst does mention that a bullish momentum could take the currency back towards $525, which is around where Ethereum was following the Security and Exchange Commission’s (SEC) announcement that the currency could not classify as a security due to its decentralized nature. Right now, the immediate fluctuation slots for Ethereum lie between $480 and $500.

Ethereum also got a nice boost during a live meeting last Friday involving the Ethereum core development group, which shared a new plan to launch two eagerly awaited updates (Casper and Sharding) simultaneously. The proposal states that the association is looking to release Casper – a proof-of-stake-based finality system – on top of a shard (an upcoming sidechain system).

At first, the plan was to release Casper as a smart contract separate from Sharding. Casper would have allowed Ethereum to move away from its proof-of-work consensus model, but a statement via Ethereum co-creator Vitalik Buterin suggests that Casper’s implementation could be done through a main chain:

The new side chains will come by way of Sharding, which Buterin proposed in April 2018. Sharding works to remove the need for “full nodes,” which store full networks and all their relative transactions. Both releases are designed to improve the scalability of the Ethereum blockchain, which has been one of the team’s long-term goals.

As co-founder of Ethereum, Anthony Di Iorio says he’s spent the last few weeks meeting with members of the SEC and similar bodies working to remove what he calls “black-and-white definitions” of cryptocurrencies, and helping officials see how they should be classified. While he doesn’t necessarily take credit for the SEC’s recent decision regarding Ethereum, he did mention, “The potential of this technology is going to be bigger than the internet. Nothing’s going to stop it. The cat’s out of the bag.”

He also mentions that a big clue regarding Ethereum’s fate came by way of Coinbase when it decided to add Ethereum Classic to its trading platform. He says the exchange has been very careful not to list any currency that might be considered a security, and that Coinbase’s decision was indeed a big hint about what was to come.