At press time, the second-largest cryptocurrency and the number one competitor to bitcoin is trading for about $471. That’s one dollar higher than where it stood yesterday afternoon. It’s nothing special, but it’s also satisfying to play witness to relative price spikes. 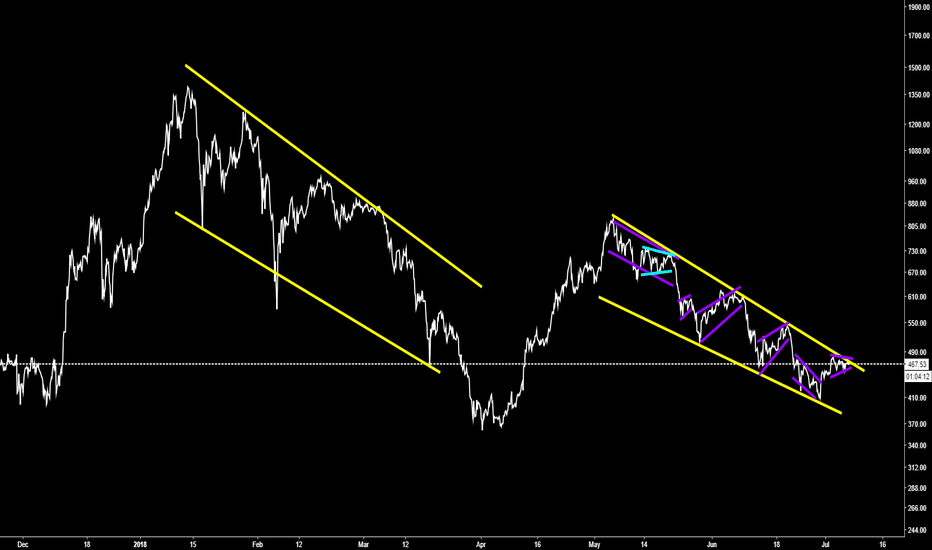 Overall, the future of Ethereum appears positive. At a recent TC Session in Zug, Switzerland, top figures in the Ethereum ecosystem from Vitalik Buterin to Justin Drake to Karl Floersch spoke about the issues regarding Ethereum scaling, and how they mean to tackle them.

Buterin specifically mentioned that he would do things a little differently if he had a chance to start Ethereum all over again. “There’s definitely changes that we could have made to the protocol,” he asserted. “There are ways in which the [scaling] problem is fundamentally hard.” He mentioned that the only way to handle the issue was by assuring that Ethereum grew even further.

“The demand for using public blockchains is high, and we need to up the stability to meet that demand,” he commented.

Floersch also explained that there were problems with Ethereum’s network that he would like to resolve. For example, Ethereum does not penalize bad actors, or those who make phony promises to their clients.

“We come up with ideas, try to formalize them, and implement them,” he explained. However, Casper and Sharding – the two platforms ultimately designed to tackle the issue of “naughty players” – still aren’t ready for release, and likely won’t be until 2019.

Still, Buterin admits that he has full confidence in his team, and can rest every night knowing he’s surrounded by people that really understand what they’re doing. He explains that Ethereum has power and capabilities bitcoin will never exhibit, and that the team surrounding bitcoin has entered what he calls “gridlock.”

“Can they agree? No, because you have gridlock,” he explains. “The Ethereum community early on [continued] to promote the idea of the Ethereum roadmap. I feel that the roadmap is part of the social contract. People who buy into Ethereum buy in knowing that these are the things people are going to want to push forward. There may be deadlock on what specific path the community should take, but the roadmap keeps everyone on the same path.”

Despite some longwinded technical hurdles since 2016, Ethereum consistently remains the platform that most businesses want to build themselves on, though investing remains a tricky game with no clear answers. Traders are reminded to take part in the crypto arena carefully and responsibly.