At press time, the second-largest cryptocurrency by market cap and the number one competitor to bitcoin is trading for $405. This is about two dollars higher than where it stood yesterday afternoon. Big whoop…

The currency has reached a level of stagnancy unlike any other currency in the arena. While bitcoin enjoyed a $200 rise during today’s early morning hours, Ethereum is virtually unmoving. After weeks of trekking red territory and shifting its position to the lower ranks of the financial arena, Ethereum is staying as it is and does not appear on the cusp of any big maneuvers. 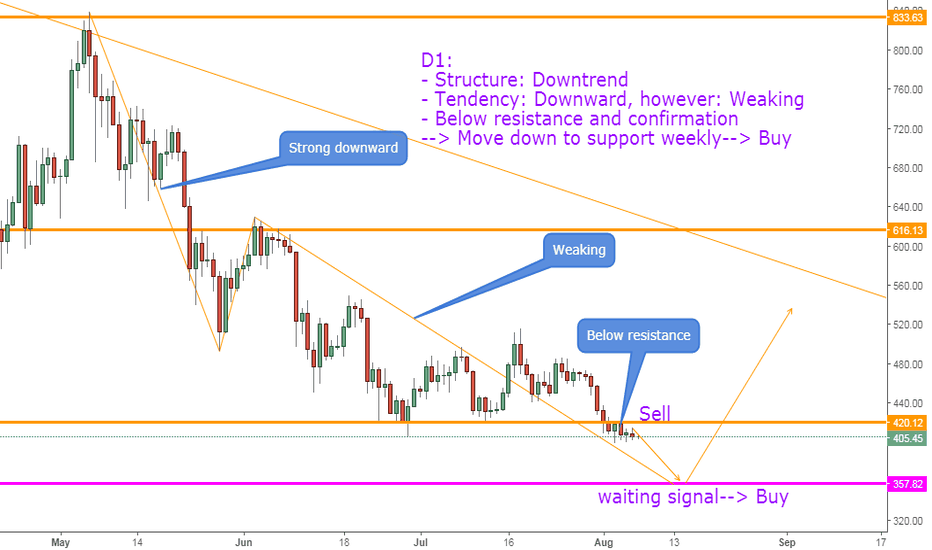 However, that’s not deterring people – or businesses, for that matter – from considering Ethereum. Rather, it’s the spawn of Ethereum – Ethereum Classic – that’s garnering such newfound attention. In a recent announcement, trading platform Robinhood Crypto stated that it was adding Ethereum Classic to its systems for customers to sell, trade and enjoy. The news led to a rapid spike in the currency’s price and has brought it from the 13th-largest to the 12th-largest place on the crypto ladder.

Robinhood Crypto is the digital currency branch of the online stock broker Robinhood Markets. The company has only been around for six months (since February 2018), yet it has already expanded from five to roughly 19 different sates in the U.S. Traditionally, the venture lists stocks and similar options, though many analysts believe it will soon become a leader in the virtual money arena.

Ethereum Classic is now the sixth form of cryptocurrency to be listed on the platform. Robinhood offers real-time market data for up to ten separate crypto names, and executives have stated they are now looking to expand both their trading and data options over the next few months. They are also seeking to present crypto options to more states.

Ethereum Classic came about in 2016 after hackers stole nearly four million in ether tokens from an Ethereum-based venture capital fund. This meant representatives had to come up with a quick and easy way to prevent cyberattacks and malicious activity from occurring again in the future.

It was here that they decided a hard fork of Ethereum was called for, in which the new chain would enforce newer security measures that could return lost or stolen funds to their original owners. Some took issue with this approach, saying that the blockchain should be “immune to tampering” – even when it was for a good cause. Nevertheless, Ethereum Classic was born and has lived on, and has since attracted the attention of exchanges like Coinbase, which has since begun listing the currency on its trading platform.