At press time, the globe’s second largest cryptocurrency and the number one competitor to bitcoin is trading for approximately $434. This is about ten dollars less than where it stood during yesterday’s afternoon hours, and the future continues to look bearish as Ethereum slumps deeper and deeper into the red zone.

One thing to remain positive about is that the currency is not dropping below the $420 point like last week. Ethereum has ignored previous support between $400 and $444, though current support remains relatively weak at $430. The asset could find itself falling to $425 if this level proves unstable, and while buyers are once again entering the Ethereum space, things remain a very up-and-down game. 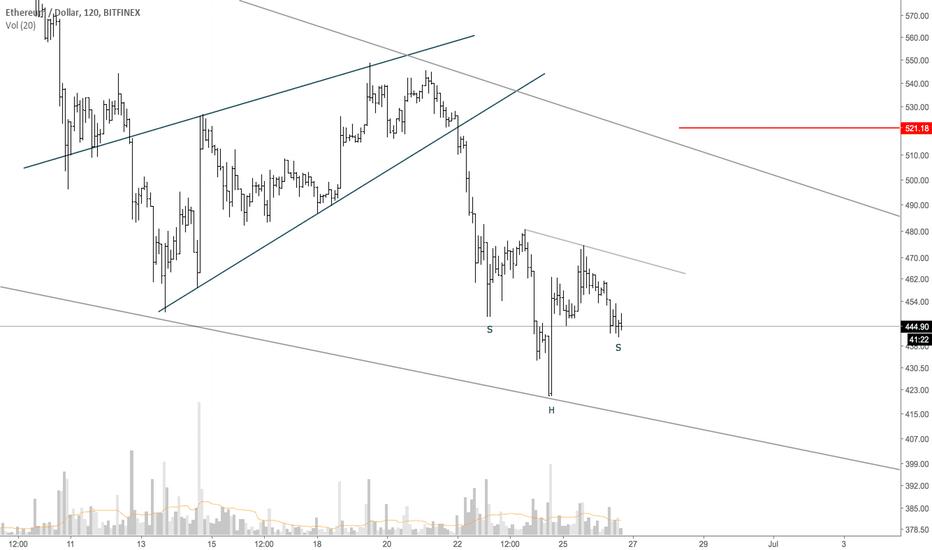 The influx of buyers, however, could potentially put an end to short-term selling pressure and lead to a sudden high of $478, though support could also break suddenly, which would take the currency down to about $421.5. At the time of writing, bearish behavior remains imminent in the immediate future, and while support is slated to hold, seller influence continues to remain strong. Thus, Ethereum could decline further to $425 or $420 before exhibiting the potential to recover.

While Ethereum does remain the second largest digital asset by market cap, that cap has decreased from roughly $4 billion to about $1.3 billion over the last week, and activity on popular exchanges like Huobi suggests that Ethereum trades are in steady decline. One source explains:

“The number of active addresses on Ethereum has continued to decline over three consecutive weeks, down by 6.6 percent to 1.56 million from 167.5 million in a week. There is a 25 percent increase in overall transaction fees on the Ethereum network this week from 13,000 to 15,000 Ethereum in a week.”

The asset has also hit its lowest price since April. The currency is down by roughly 19 percent over the last five days, and roughly 47 percent since May. However, coins like Tron and EOS have lost close to 60 percent of their value in this time, and Ethereum is not the “problem currency” in today’s altcoin market.

One source suggests Ethereum could be gearing up for some “strong upward momentum” over the coming weeks. Contrary to the previously mentioned data, it states that Ethereum trades have ultimately increased over the past few days, though it also believes seller influence remains high.

Furthermore, Ethereum trades are not dominated by any one exchange, but are seemingly distributed in even course over multiple platforms. It appears each exchange does not exceed the five percent level of total daily trades, and the top 20 trading pairs are spread across 17 separate exchanges, where volumes range anywhere between $15 million and $69 million.

Some are speculating if the price drops are a result of the Ethereum network losing EOS and Tron. Both currencies – which previously operated via the Ethereum blockchain – have since declared independence and transferred to their own systems, while another Ethereum-based entity, Ontology, is slated to make a similar move by the end of June.

The currency continues to remain part of a developing space that rarely offers any straight answers regarding what the future will hold. 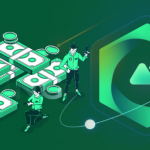 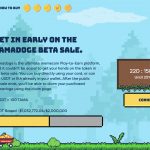 Gala is announcing a partnership with Stick Figure Productions to distribute...

Jackson, WY, USA, 11th August, 2022, ChainwireGala, one of the leading innovators in blockchain gaming and music, has announced the launch of Gala Film....