At press time, the second largest cryptocurrency and primary competitor to bitcoin has incurred another hefty loss, and is now trading for approximately $455. This is about $17 less than where it stood during yesterday afternoon, which in turn, was about two dollars less than where it sat the day before. Overall, Ethereum’s price has fallen by nearly $20 in less than 48 hours.

Interestingly, however, Ethereum is one of the few coins to not break its year low just yet. While it may seem like the currency is falling deeper and deeper into oblivion as of late, Ethereum has ultimately slunk to lower positions over the last six months.

Indeed, Ethereum is still undergoing a sell-off period and related pressure on the upside, but the currency initially struck deep in the red this past February, when it fell to roughly $358. This is still about 20 percent lower than where the price currently stands. Long-term support allegedly sits at the $431 mark, though a dip below this figure would give the bears ultimate control. 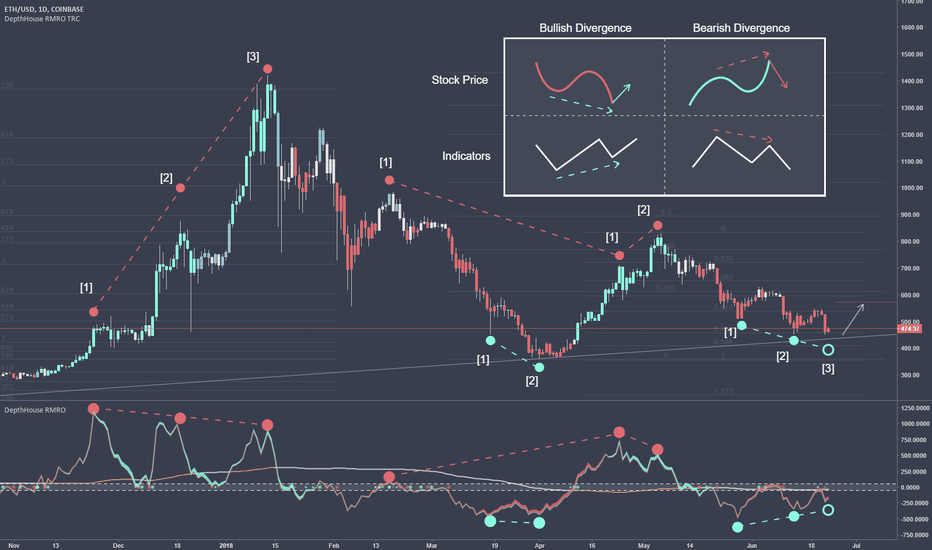 The big news surrounding Ethereum remains the alleged Sharding-Casper combo that co-founder Vitalik Buterin has now been touting for several weeks. During Wang Feng’s Ten Questions show, he explained that the Hybrid Casper model may launch before even Sharding does on its own.

“The new roadmap is still ‘Casper then Sharding,’” he said. “But the first version of Casper is modified so that it is ‘along the way’ to a full Casper and Sharding implementation.”

While Buterin has not yet announced an official release date, he did mention that it is “unhealthy when companies see their business models as being VC followed,” and has no plans to move his platform over to systems like GitLab.so – at least for the time being.

“At this point, I think it is very possible that Ethereum will never see any more coin recoveries, because there are enough cases that are politically contentious that any attempt to set a bar will lead to people just below the bar complaining that they were not included,” he commented.

In addition, Buterin explained his thoughts on the future of crypto, and said he would like to see a more stabilized industry, as well as more projects working so the cryptocurrency space can enjoy “better products.”

“I expect that over the next few years, the industry will stabilize, and we will see fewer tokens issued, and more projects that pay more attention to providing value will emerge, and there will be more correlation between fundamental value and price,” he boldly stated.

Ethereum appears to be stuck in a bear pattern, and it’s not always easy to tell or even understand when a bear pattern will strike its final blow. However, Ethereum does remain the largest digital currency after bitcoin, and so long as it isn’t treading the same ground it was in February, hope likely remains. Until we see a sudden change in the currency’s price forecast, however, investors and traders alike are bound to remain concerned.