At press time, the second-largest cryptocurrency and number one competitor to bitcoin is trading for $536. This is about four dollars higher than where it stood yesterday.

This is good news in that it shows Ethereum’s defenses are growing stronger. The currency ultimately experienced a nasty fall this morning after Bithumb – South Korea’s sixth-largest cryptocurrency exchange – fell victim to a hack that saw over $30 million in crypto funds disappear. However, it appears the coin has managed to retrace its steps. 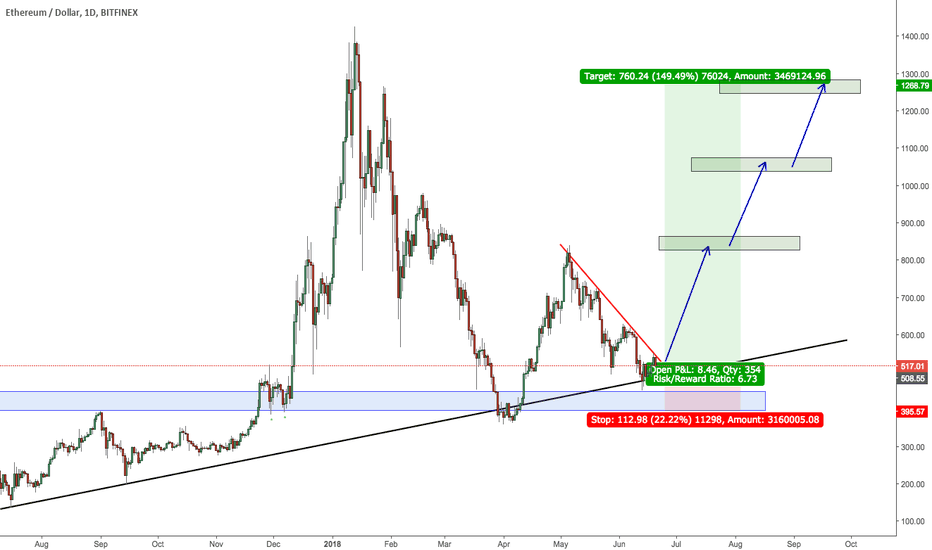 At press time, the threat appears contained, and users’ funds have been transferred to the company’s cold wallet storage, though executives have announced that deposit and withdrawal services have been suspended until a full investigation can be completed.

“All assets of our customers are securely saved in Bithumb’s cold wallet; hence, all assets are completely safe and secured,” they stated. “However, due to implementing enhancements, as well as ongoing safety checks on deposit/withdrawal servers, cryptocurrency deposit/withdrawal and KRW [local currency] withdrawal services will be halted for the time being until services are thoroughly reviewed. Further announcements will be made in due course. We sincerely apologize for this inconvenience.”

This is the second time in less than two weeks that a South Korean cryptocurrency exchange is hacked, the first having been Coinrail, which resulted in over $40 million in lost funds. What this says is that South Korea really needs to up its security game if its ever going to be a major player in the cryptocurrency space.

Right now, the country accounts for roughly one quarter of the world’s cryptocurrency transactions, which obviously means digital assets are popular within the region’s borders and attract a lot of attention. Given its status, South Korea needs to do something to ensure proper security is in place so customers are not at risk to such a degree.

Ethereum, very much like bitcoin, has managed to hold its ground throughout the ordeal. While bitcoin, at $6,700, has stayed virtually the same over the last 24 hours, Ethereum can boast a small jump. Could Ethereum potentially be getting stronger than bitcoin? While this may be a bit of overstatement (bitcoin, after all, is valued at much higher), the resistance the coin may be developing against issues like cyberattacks could be growing gradually.

In a related story, Radar Relay – a decentralized, peer-to-peer trading platform that allows the exchange of ECR20 (Ethereum-based) tokens – has released its beta version. Users will have access to a better API and software development kit, and are not required to register their accounts or provide personal data to organizers. In addition, there are no deposit or withdrawal fees.

“With the newly-created API, we looked to create an intuitive and in-depth tool set. The same level of effort and attention to detail that went into creating our product was applied to our documentation as well to ensure it’s more than just code on a page. This enables users of all experience levels to plug into Radar Relay not only to create and execute automated trades, but also further enhance their existing applications.” 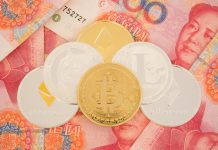