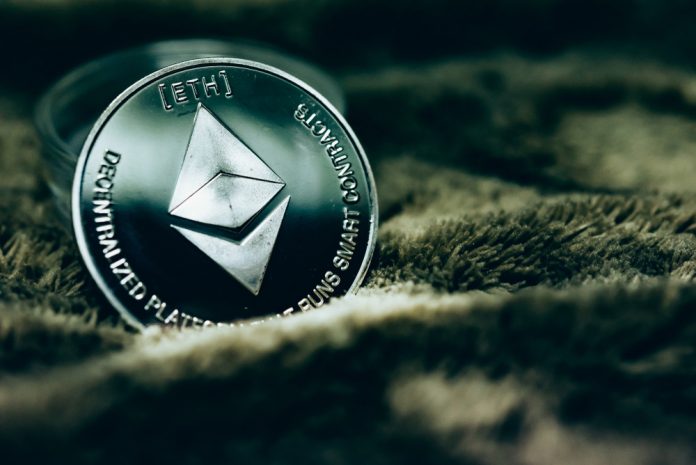 The second cryptocurrency in terms of capitalization, the Ethereum, continues a declining correction. The test of the important support level of $165 is close; if it happens, the buyers will have to demonstrate a bounce in order to prevent further decline. It is possible that the ETH is falling in connection with a strong correction of the Bitcoin. All altcoins, in general, remain under pressure, and some say that the times of the bullish rally are nearly over.

However, on August 10th, 2019 Nick Patel carried out a poll on his Twitter account, asking the crypto community about the possibility of the EURUSD rise above $1,000. 54% of the answers turned out in favor of such growth. So, most are still sure of an upcoming wave of growth. At the same time, 34% of non-professional interviewees voted against the growth of the second world cryptocurrency to the area of last year local maximums. The ETH is trading around $180, so, the rise above $1,000 is more than 5.5 times growth, which seems too optimistic in the current market situation.

The market is overwhelmed by positive forecasts about the future of the BTC; none has come true yet, what is more, the digital gold is declining. As we remember, Max Keiser, the TV-show host, expected a breakaway of $15,000, then the Goldman Sachs promised growth to $13,971. The leading analyst of Fundstrat Global Advisor Tom Lee voiced another support of the Bitcoin in relation to the general world instability. However, he had predicted new and new heights by the end of 2019 before.

A positive sign of potential growth of the leading altcoin is the fact that Coinbase started using the Ethereum update for better receiving of payments in USDC. The innovation not only decreases the expenses on payments but also inhibits fraud transactions. This is the first project of commercial payments based on the Ethereum for Coinbase Commerce. 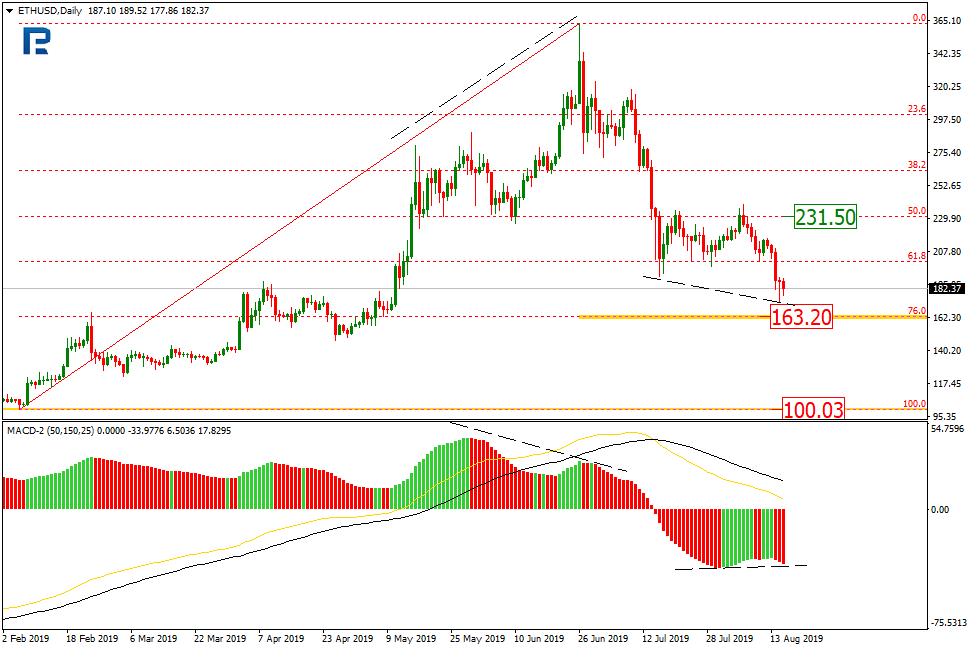 On the daily timeframe, the Ethereum demonstrates another impulse of decline, aiming at the correctional level of 76.0% ($163.20) Fibo. With such a pace of decline, the most probable scenario may not just be a correctional phase but a decrease aiming at the main support at $100.03. However, a bounce and forming of an impulse of growth are not to be excluded. A convergence, forming on the MACD, confirms this idea. The goal of the pullback lies near the resistance around 50.0% ($231.50) Fibo. 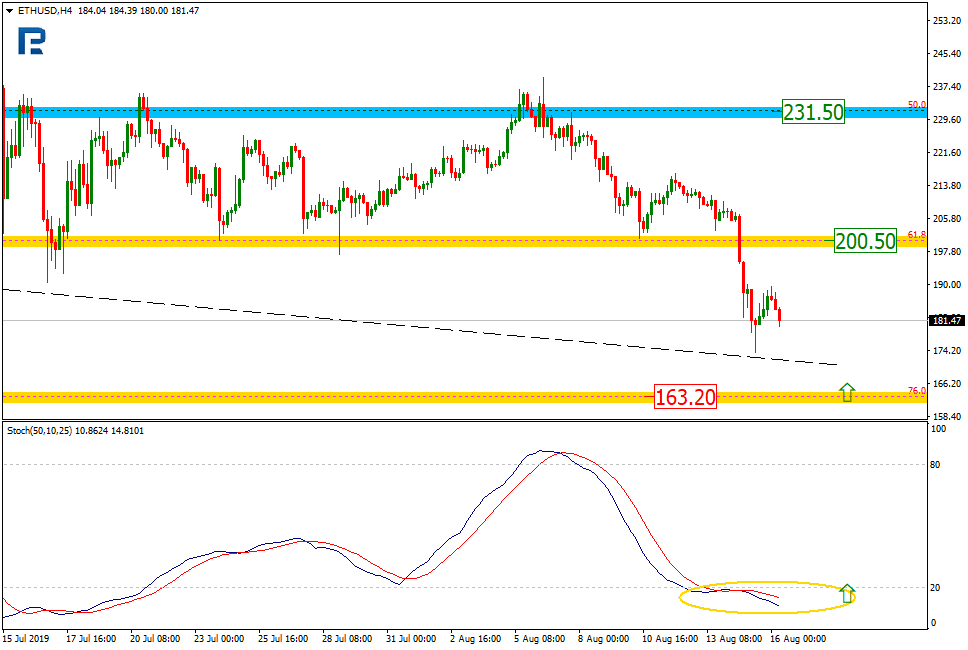