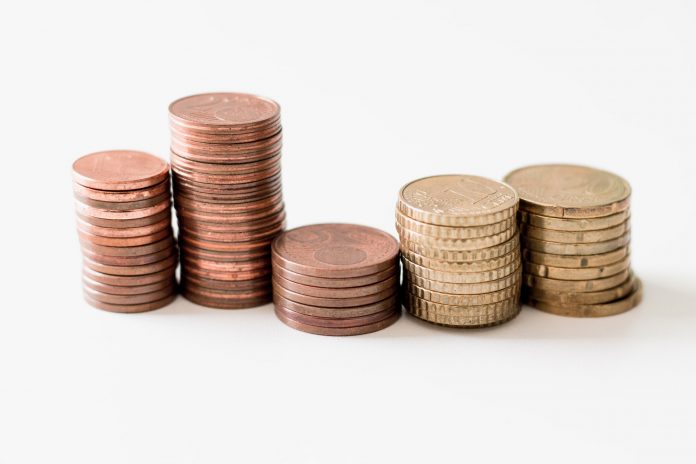 Comparing the different cryptocurrency networks can yield some very interesting insights. Looking at the different network fees generated by currencies, it quickly becomes apparent what is going on. Ethereum is still the clear market leader, while Litecoin holds on to third place.

Ethereum and Bitcoin Lead the Pack

Although transaction fees are not an indication of network popularity, there are some things to take away from them regardless. If a network has high fees, it shows that there is plenty of overall activity going on. Both Ethereum and Bitcoin score very high in this regard, as they are the only currencies generating over $1.5 million in 24-hour fees right now.

More specifically, the Ethereum network fees have surpassed $6.9 million, whereas Bitcoin sits at $1.6 million. A very big difference between the two, yet both are two very unique ecosystems after all. The majority of network costs are generated by Uniswap, Tether, and a Ponzi Scheme for Ethereum. In Bitcoin’s case, it is difficult to determine what drives the numbers. Overall network activity seems to be the best bet.

Various altcoins have attempted to make network transactions cheaper. Some effectively succeed in doing so, even though their overall appeal remains limited. Fees are, contrary to what some may claim, not the biggest problem. Gaining traction by offering use cases is what sets Ethereum and Bitcoin apart from the rest.

Looking at the fees rankings, Litecoin currently comes in third. Its network generated under $650 in network fees, which is a big gap to Bitcoin. It also has a median transaction value of just $1.52, which is 1% of Ethereum’s. Monero comes in fourth place, with $387 in fees. This is merely an estimate, as every network transaction’s details are hidden from the public. 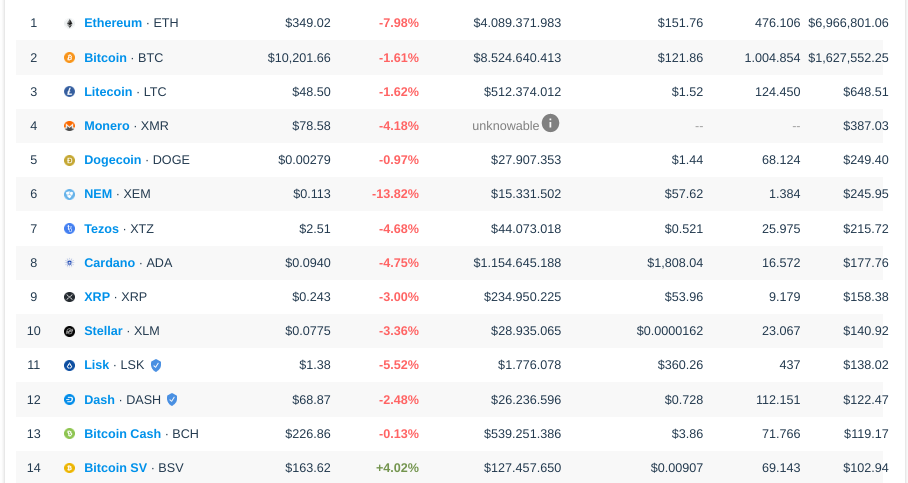 Dogecoin is the somewhat surprising fifth entrant on the list. Its network generates just under $250 in fees. Given the low value of DOGE, that is not entirely surprising. It is not a currency that is used on a large scale either, although it certainly has potential.

No Bitcoin Forks in the Fees top 10

It is evident that neither Bitcoin Cash nor Bitcoin SV score well. Some may say that is a good thing, but the overall network statistics are all meager. Bitcoin Cash has $119.17 in fees and a median transaction value of under $4. Anything but impressive, given all the fuzz that occurred whent his fork was originally announced.

As far as that other fork is concerned, Bitcoin SV isn’t faring much better. With $103 in fees, the statistics don’t look bad. Its median transaction value of $0.00907, however, is a different matter. Not much is going on with this network, regardless of what some people might want others to believe. 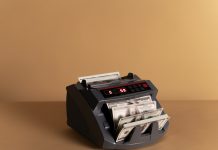 Ethereum Dominance In Dapp Revenue Soared By Over 66% This Month 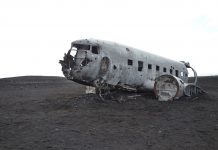 Are We In The Midst Of An NFT Market Crash? 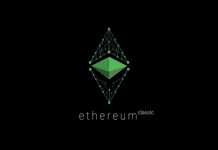