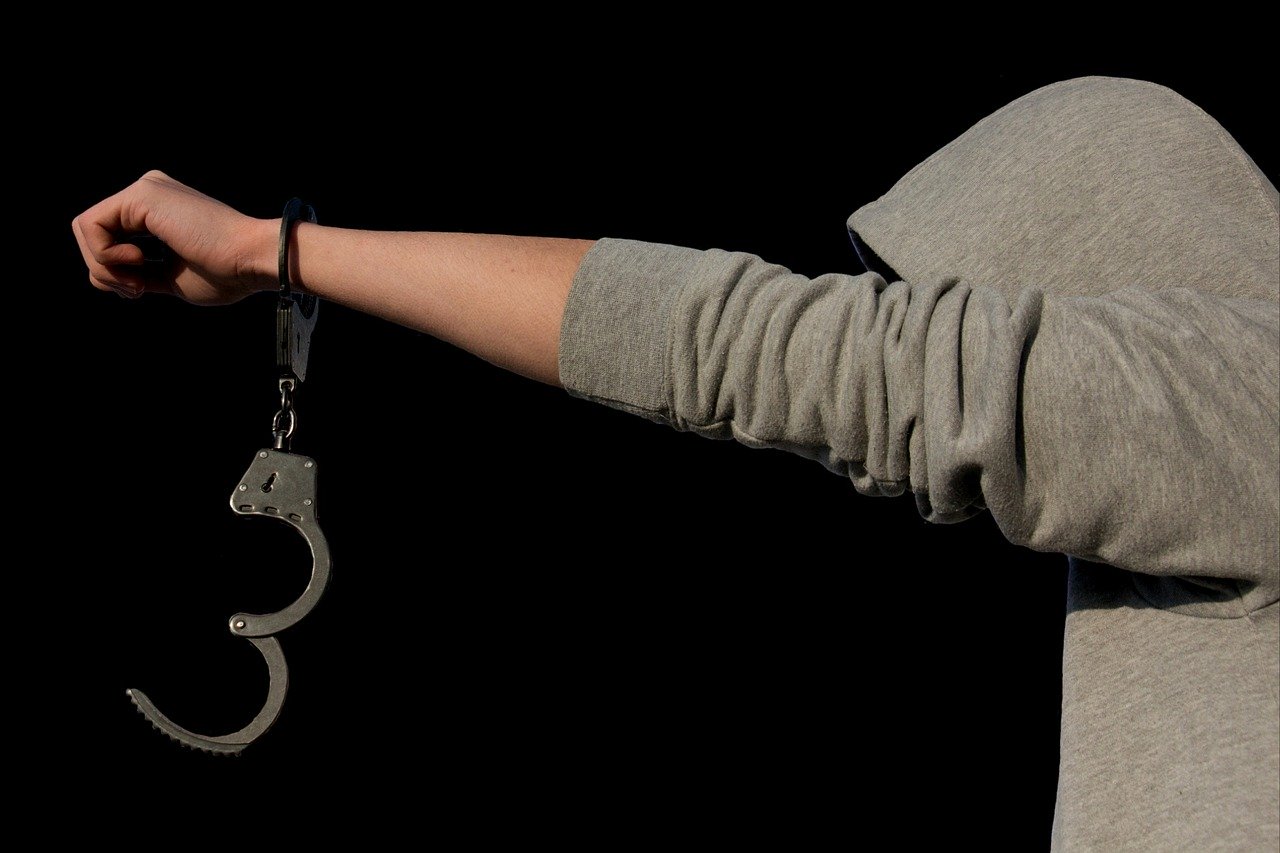 Things are not looking too great for Ethereum Foundation member Virgil Griffith. His request for bail has been denied, albeit the reason for doing so is rather controversial.

Virgil Griffith has made plenty of headlines in the past month.

No Bail for Virgil Griffith

After flying to North Korea, he allegedly informed the local government on how to bypass US sanctions.

That would be done by utilizing cryptocurrencies and blockchain technology.

All of these claims have been refuted by Griffith since his arrest.

Recently, Virgil tried to be released on bail.

That request is denied due to the content of text messages sent to his parents prior to this request.

In these messages, Griffith allegedly mentions how he will renounce his US citizenship.

Furthermore, he will create a money laundering business in North Korea.

These are very serious allegations that will need to be backed up by solid evidence.

So far, that has not been the case, as no details are made public.

There also appear to be some concerns regarding Griffith’s residence in Puerto Rico.

The topic of debate is whether Virgil rents or owns that place, as contradicting stories have emerged.

For now, it seems unlikely that Virgil Griffith will see the outside world again in the coming weeks.

Whether he will face any jail time, remains to be determined.