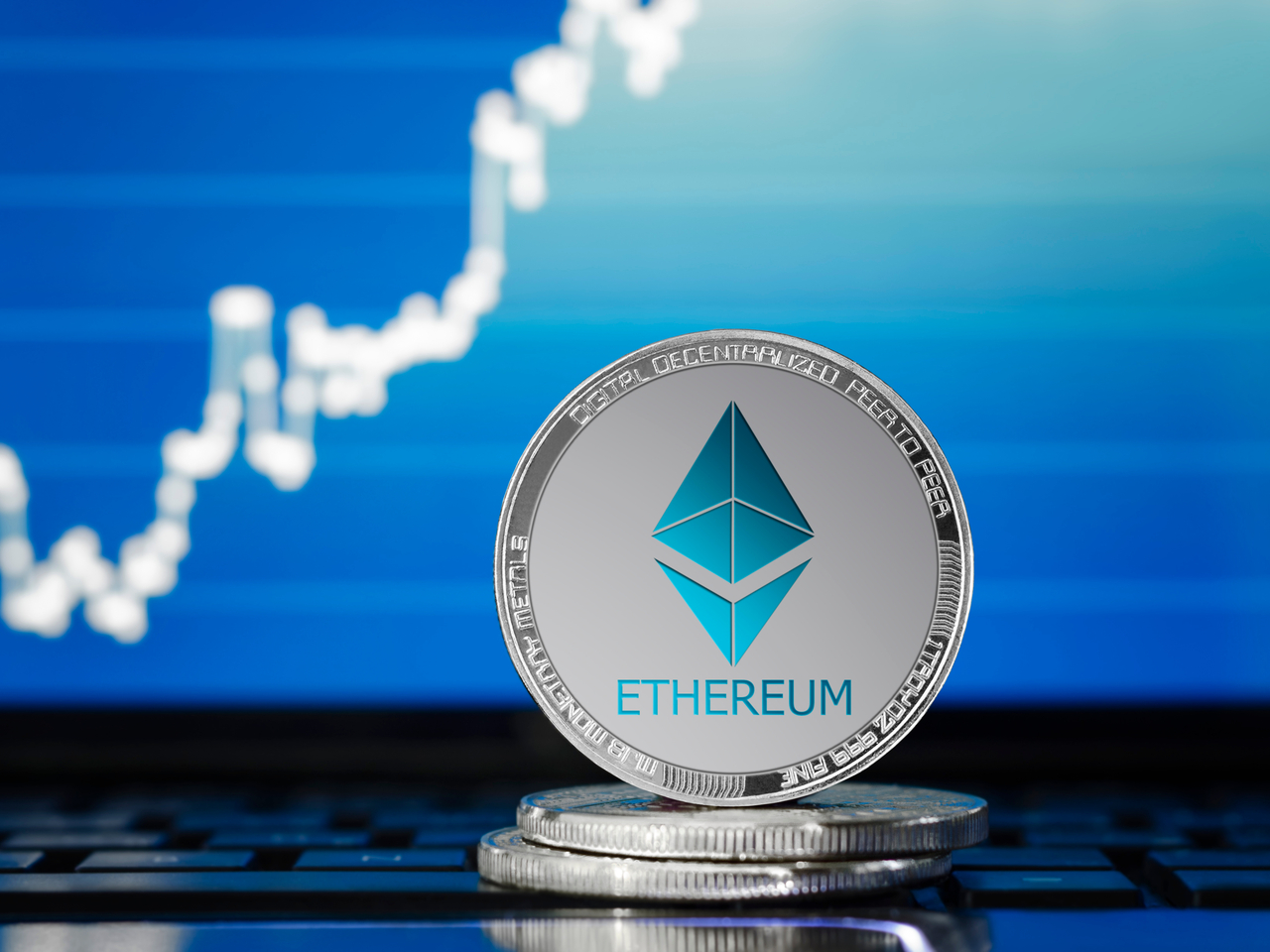 There are always some disturbing developments in the cryptocurrency space to take note of. Recent developments affecting one member of the Ethereum Foundation have cast a different shade on the industry once again.

According to the DOJ, they have arrested an American individual on suspicion of aiding North Korea in a financial manner.

The individual in question is Virgil Griffith, an individual who is closely associated with the Ethereum Foundation.

In its statement, the DOJ claims how Griffith violated the International Emergency Economic Powers Act by visiting North Korea.

While he was there, Griffith allegedly gave a presentation on blockchain technology and cryptocurrency.

That information could then be used by the North Korean government to bypass any and all economic sanctions imposed upon the country.

It is certainly true that the decentralized nature of this technology and these currencies can be used to such an extent.

Griffith has also allegedly received numerous warnings to not visit North Korea, but those were ignored.

It is believed this travel dates back to April 2019, when Griffith visited the Pyongyang Blockchain and Cryptocurrency Conference.

For the Ethereum Foundation, these allegations are not that fun to deal with either.

However, they were very quick to distance themselves from this individual in this regard.

Their statement regards how Griffith was not acting on their behalf in any capacity, which is only to be expected.

For now, it remains to be seen if and when Griffith will be indicted, as there has been no evidence presented to make an actual case.