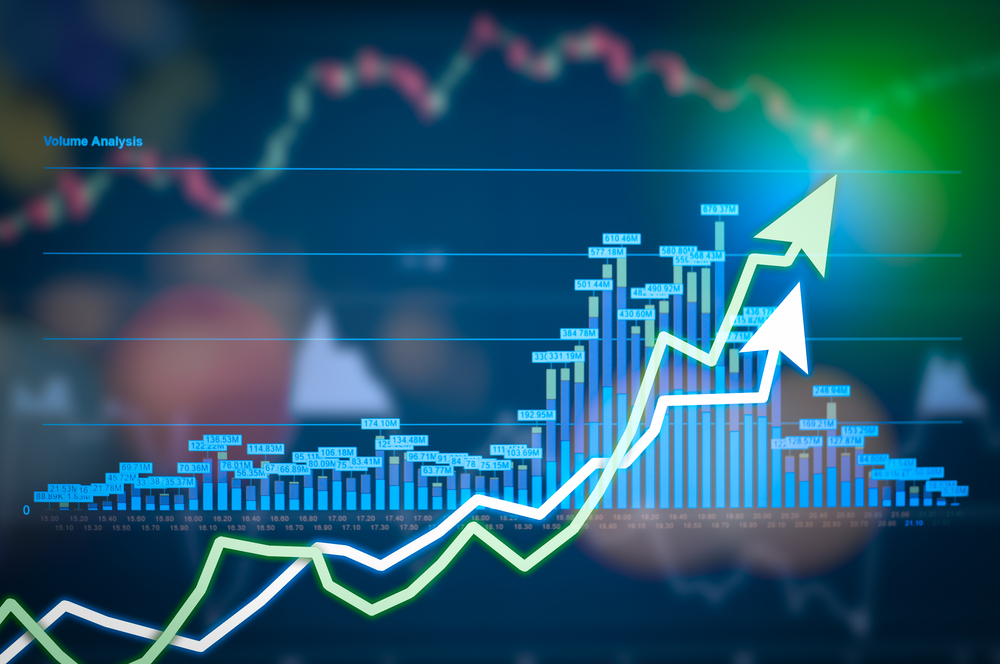 Plenty of cryptocurrencies benefit from extended positive price momentum as of right now. In the case of ETERNAL TOKEN, its value is skyrocketing, despite hardly anyone knowing what the project is about exactly. Despite this lack of appeal, there is a 31.17% increase in value which cannot be ignored. If this trend keeps up, reaching a value of $1.75 is not out of the question.

For those unaware of what ETERNAL TOKEN is all about, it is a token used to be exchanged with Eternal Coin, known as CEX. At this stage, obtaining CEX can only be done through authorized exchanges only, which make sit somewhat “desirable”. The XET token, on the other hand, can be traded freely across different exchanges at this time. It is a different way of providing market liquidity, although a method that may raise a lot of questions.

The Eternal project, which spans both of these currencies, envisions a world in which the skills of both individuals and global corporations will be put to good use. Bridging the gap between fintech and virtual currency will be a big challenge, and it remains to be seen how this project aims to stand out from its competitors moving forward. It appears there is still plenty of work to be done in this regard.

It would appear community members are quite excited regarding the ETERNAL TOKEN price increase. The biggest cheerleaders are the official creators of XET, as they are quite excited to see their project in the CoinMarketCap top 110 at this stage. Whether it is a sign of a pump-and-dump, remains to be seen, but the excitement appears to be genuine first and foremost.

Speaking of the official ETERNAL TOKEN Twitter account, it seems a new update has been revealed earlier this week. The XET project is entering Kenya’s ecosystem through a new partnership with an authorized exchange. This platform will provide access to Eternal Coin, which will increase the overall reach of this platform even further. How that will impact the ETERNAL TOKEN price exactly, remains a bit unclear.

Last but not least, no one can deny the ETERNAL TOKEN price rise as of right now. It is the strongest gainer in the cryptocurrency top 100 ranked by market cap throughout the past two days. In fact, it is well ahead of Electroneum and Bitcoin Cash, despite both currencies noting some strong gains as well. A very peculiar trend worth keeping an eye on.

One worrisome aspect is how the ETERNAL TOKEN price is rising despite not having any noteworthy trade volume. The rise form $0.25 to $1.65 has happened in quick succession and with under $2m in daily volume. That further confirms this uptrend will either run out of steam soon or lacks any organic growth whatsoever. Even so, speculators won’t care too much, as they simply want quick profits.