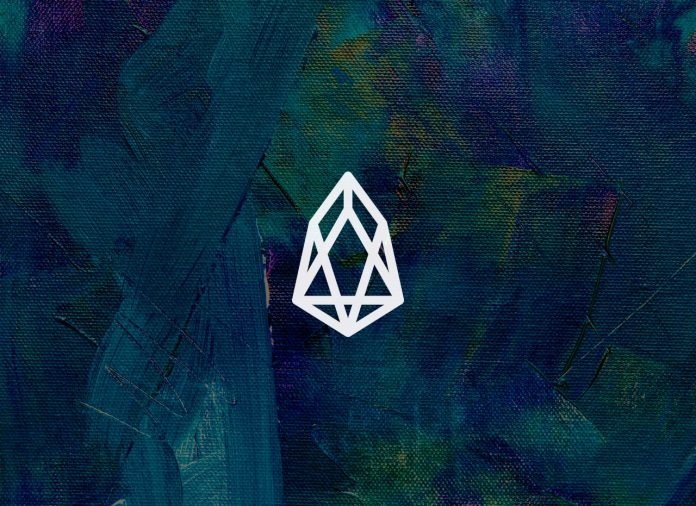 Advancing a cryptocurrency or blockchain project can be done in many different ways. EOSIO 2 is one interesting creature in this regard. Not only makes it things easier for developers willing to build on EOSIO, but it also offers significant improvements regarding smart contracts. A worthwhile read for those who aspire to become an EOS developer now or in the future.

It was a matter of time until EOS introduced its own Virtual Machine. This trend has been apparent for year snow, as every self-respecting project using smart contracts and dApps needs to make life a bit easier for current and aspiring developers. As such, launching a native Virtual Machine makes a lot of sense. It allows for faster execution of smart contracts. In fact, the EOSIO team is convinced there is a 16x speed increase, which is rather significant.

Under the hood, the EOS VM will serve as a purpose-built blockchain WASM engine. It is evident this first iteration will leave room for further improvements, although the current improvements should not be ignored either. Developers and dApp creators will be rather pleased with this improved speed of execution. This is only part of what makes EOSIO 2 so intriguing, although it will be the most prominent change everyone can experience at all times.

To attract even more developers willing to build on top of EOSIO, a new feature is being introduced. The EOSIO Quickstart Web IDE is a prominent development in this regard. It allows both novice and experienced developers to build their first contract or dApp in mere minutes. Lowering the barrier to entry is always a smart move. This is especially true now that inter-chain competition among dApps and smart contracts continues to heat up.

A Strong Focus on Security

Offering new tools to developers is only part of what makes a cryptocurrency or blockchain successful. The EOSIO team acknowledges this, as they have not overlooked the security aspect either. First of all, they will introduce WebAuth support. This authentication standard allows for transaction signing without extra software or browser extensions. From a security and privacy point of view, this is a positive development for all parties involved.

Secondly, block producers will now be able to use different keys to sign blocks on their respective hardware. This feature goes by the name of “Weighted Threshold Multi-Signature Block Production Support”. It is something EOS block producers have asked for some time now, and they will all see the benefit from this new feature. No longer having to use the same keys to sign blocks on primary and backup block production hardware is a massive step forward.