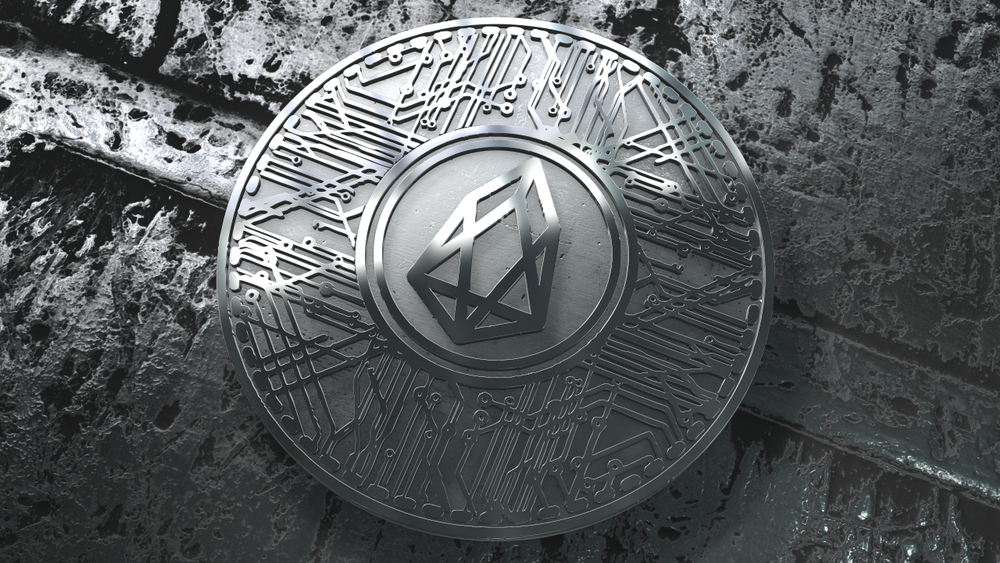 Contrary to most people’s expectations, it would appear the bearish crypto market momentum isn’t relenting as of yet. More and more markets are moving in the double-digit percentage gains range, which is rather promising.  When even the EOS price can gain over 10% in quick succession, it would appear the overall interest in these different markets is still growing in a swift manner.

When Bitcoin turns uber bullish as it has in the past 16 hours, there is always a genuine concern as to how long such gains can be sustained. If the previous attempts at an uptrend are any indication, this round could prove to be rather short-lived first and foremost. However, Bitcoin shows so signs of slowing down just yet, nor do the alternative markets at this time. EOS, for example, is moving up strongly and swiftly, which has a lot of people excited for obvious reasons.

As of right now, the EOS price has gained over 10% to rise to $4.61. It is not the highest value this market has seen today, as there appears to be some negative price pressure in play as well. This is most apparent where EOS/BTC is concerned, as that ratio doesn’t look too promising as of right now. More specifically, the altcoin lost nearly 5% over Bitcoin, pushing the ratio down to 96,547 Satoshi. Not abnormal, as the massive Bitcoin price rush usually doesn’t bode well for altcoins.

In terms of future ecosystem growth, there is a good chance EOS will get a lot more positive attention moving forward. EOS New York discusses Eclipse, which is an automatic resource management solution for EOS dApps. It allows for scaling dApps automatically without having to be concerned about resource management. Some of the bigger dApps already make use of this solution as of right now. An interesting way of addressing some key concerns.

Eclipse, by @DunyaLabs, is an automatic resource management tool that helps teams scale EOS dApps without worrying about resources and it is currently live on some of the largest dApps on #EOS. #uxisking https://t.co/aH3mtRzjfd

For those who are mainly interested in the EOS chart, it seems there is a lot of momentum brewing. Although there is a visible dip in the past few hours, it may prove difficult to break this uptrend. That will mainly depend on Bitcoin’s momentum and which direction it decides to head in over the coming hours and days. It is evident this steep upward trend can never be sustained without a correction to kick in sooner or later.

There is also a strong belief all of the markets will transition into semi-permanent bull markets fairly soon. That will only happen if and when Ethereum decides to join the fray. While ETH does not some gains as well, it seems to be well behind the curve as far as Bitcoin and most top altcoins are concerned. Even so, traders should enjoy this current momentum while it lasts, as there is a good chance it may not last all that long.

Although the EOS/BTC trend doesn’t look too promising, it would appear the USD value is still going strong. That is all one can ask for when Bitcoin engages its own pumps, as that currency will always lead the dance first and foremost.  For now, it seems EOS will continue its uptrend in terms of USD value, although there will be some further losses in the Satoshi range to compensate this bull trend.