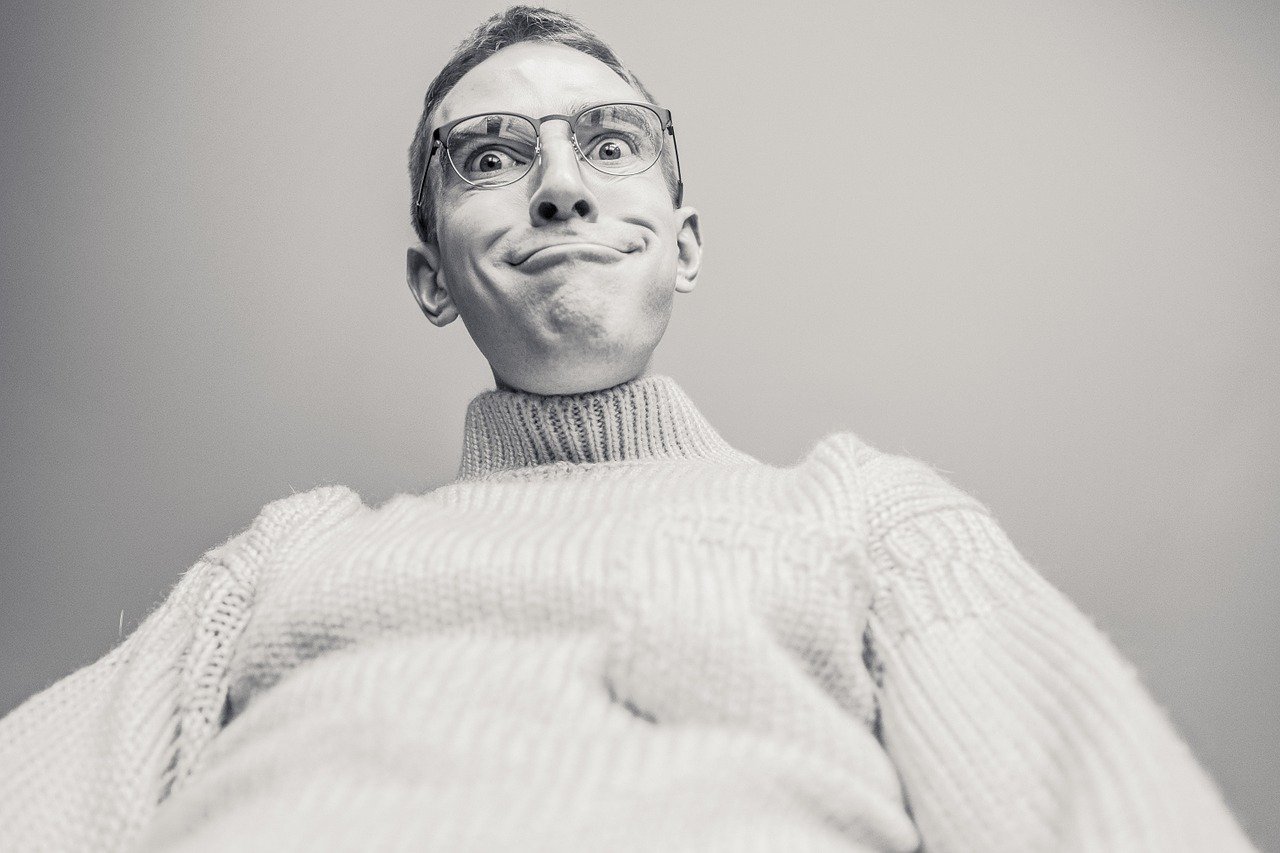 DeFi rug pulls will continue to happen every single day. It is far too easy to create  a new token, wait for bots and novice traders to pick up on it, and then implode the liquidity. Eminence.finance is a great example of how “degen ” decentralized finance trading has become.

Similar to other DeFi tokens, Eminence.finance launched out of the blue without much prior warning.

The project does not have a website, GUI, Discord, Telegram, or any business plan.

for what?
– no Website
– no GUI
– no Discord
– nobody knows what this is

Despite knowing all of that, there were some people who bought the token, resulting in over $500,000 in volume fairly quickly.

Due to a bug/exploit in the code, the EMN supply quickly imploded, and its price dropped to literally $0.

As it turns out, this Eminence.Finance contract is related to Andre Cronje, who has been working on Yearn.finance.

He also Tweeted about the launch of this project, seemingly lending some credibility to Eminence.finance in the process.

It was never designed to be launched in its current state, yet the concept quickly gained traction through social media.

This protocol, while somewhat tied to Yearn.finance, was still in the testing phase and was known to contain at least one major bug.

Unfortunately, a fair few people “aped” into this project in search of quick profits, which ultimately backfired.

Despite the controversy this has caused, Andre Cronje will keep working on Eminence.finance moving forward.

More test contracts will be deployed in the near future.

For DeFi enthusiasts, it is advised to steer away from anything that has no official announcement or launch.